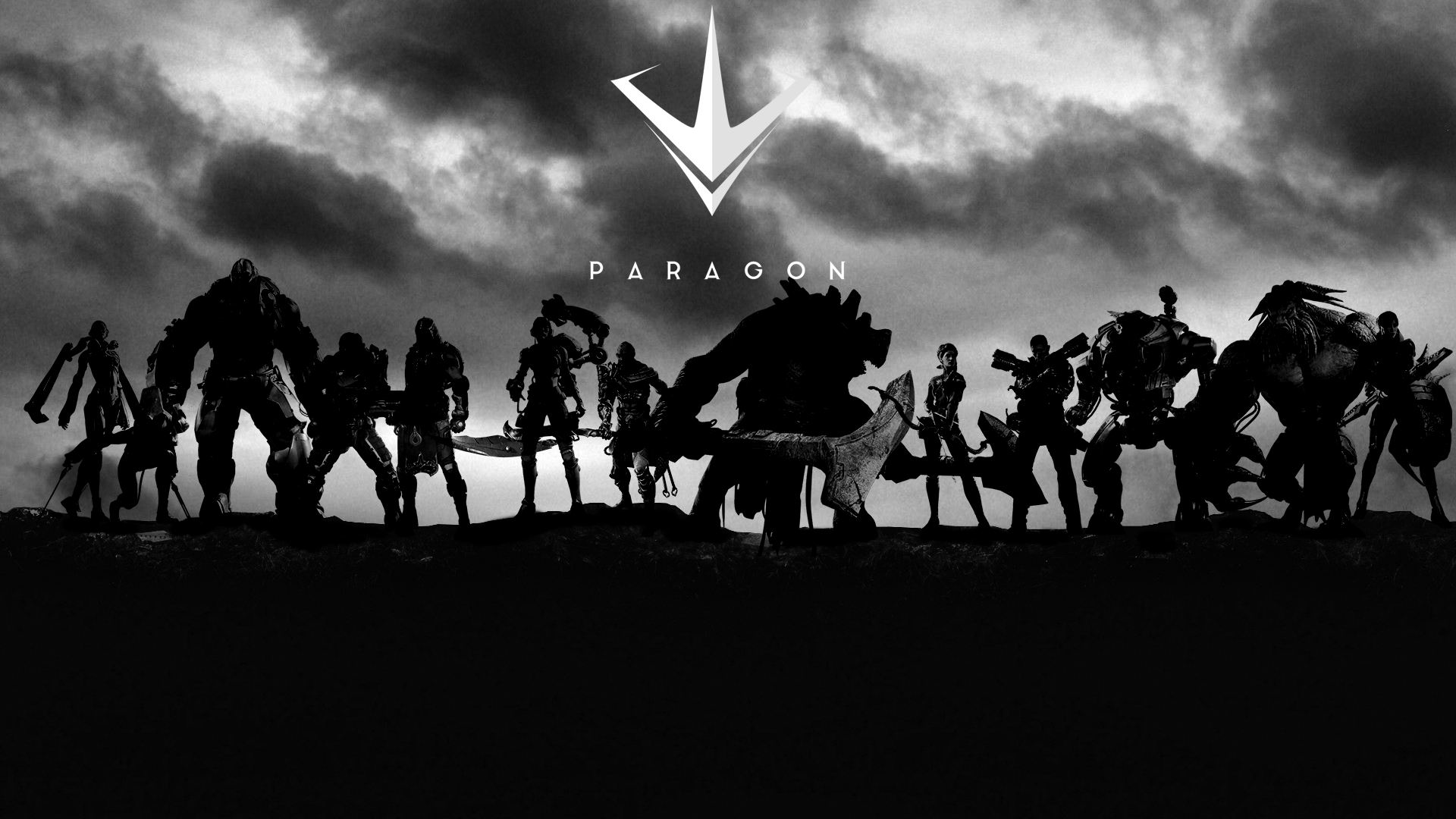 https://postimage.io/index.php?lang=frenchhttps://certificity.com​
The most significant addition coming in the Age of Intellect patch is a new hero, named Phase. She's a ranged Support whose main ability is Telekinetic Link, which lets her connect to teammates to heal them. You can check out Phase in action in the trailer above, and all of her abilities are listed below.

"Phase began to exhibit powers at a young age and was sent to Tryon Industries for special 'care,'" Epic stated in a press release. "When the other subjects staged a break out, she joined the cause. Once free, she hid her powers blending in with everyday life in Omeda City, until, that is, she was led to Agora."

The update also changes and tweaks the other characters in the game to improve usability. According to the developer, the update is meant to encourage players to approach battles differently. Heroes like Steel and Murock have been made more viable in combat, while others like Shinbi have "seen changes to unlock [their] full potential."

The in-game card system has also received attention. Niche cards have been reworked, and Epic has updated the balance for all of the cards. The entire system is still undergoing a complete overhaul planned for sometime this year.

You can see the full patch notes over at the Paragon website. Age of Intellect launches on May 16. Epic releases a new hero every three weeks, so you can expect the next one to arrive in early June.