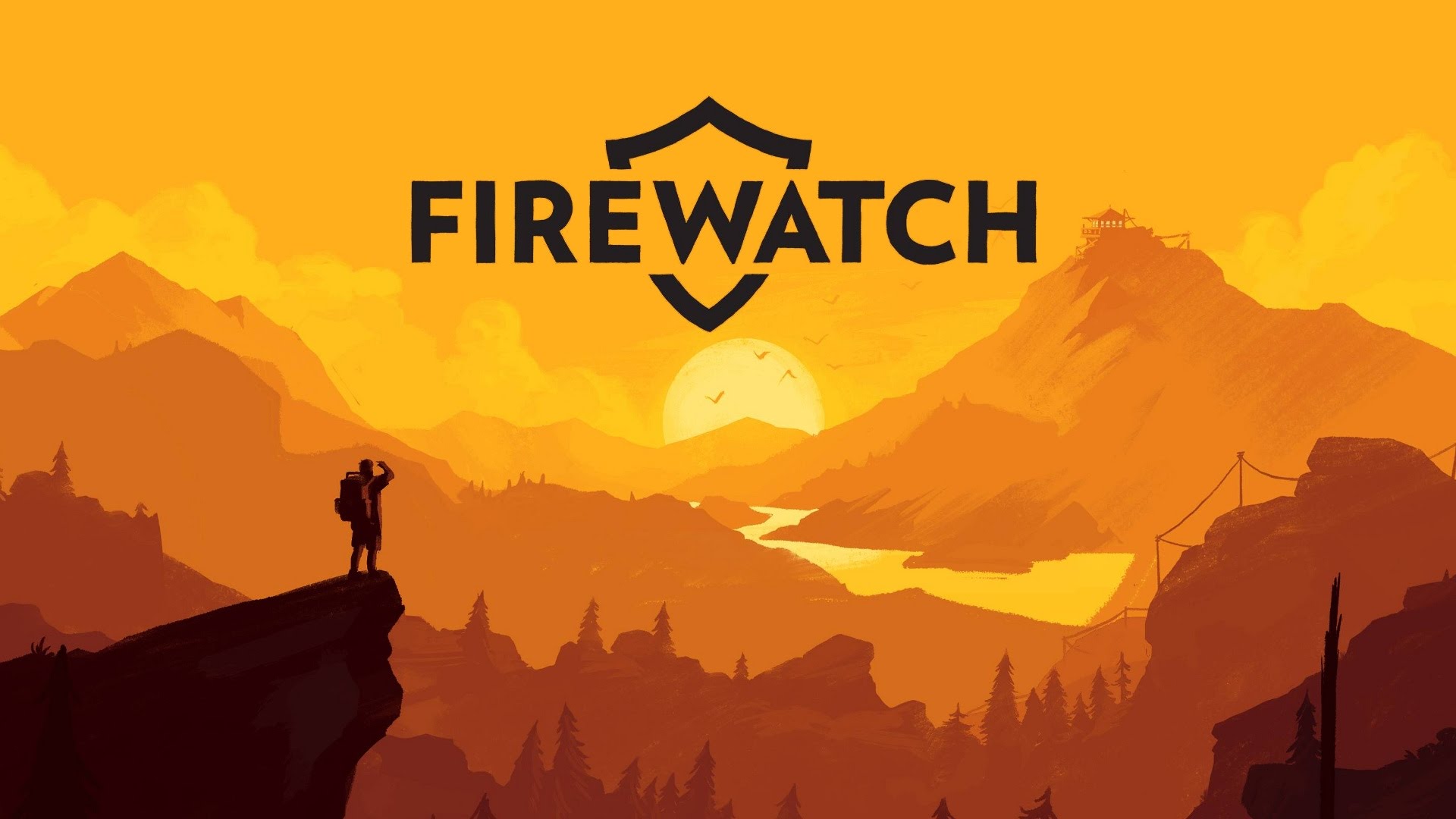 Firewatch now lets players explore its world freely, thanks to a patch released today that adds a Free-Roam mode. Campo Santo announced in a blog post that the mode went live today on PS4 and PC, while the Xbox One already featured it.

The Free-Roam mode offers players the entirety of the game's world, objective-free, with a 24-hour, night-and-day cycle. To access the mode, players need to complete the story first. Once they've done that, Free-Roam can be accessed in the Special Features section of the main menu. 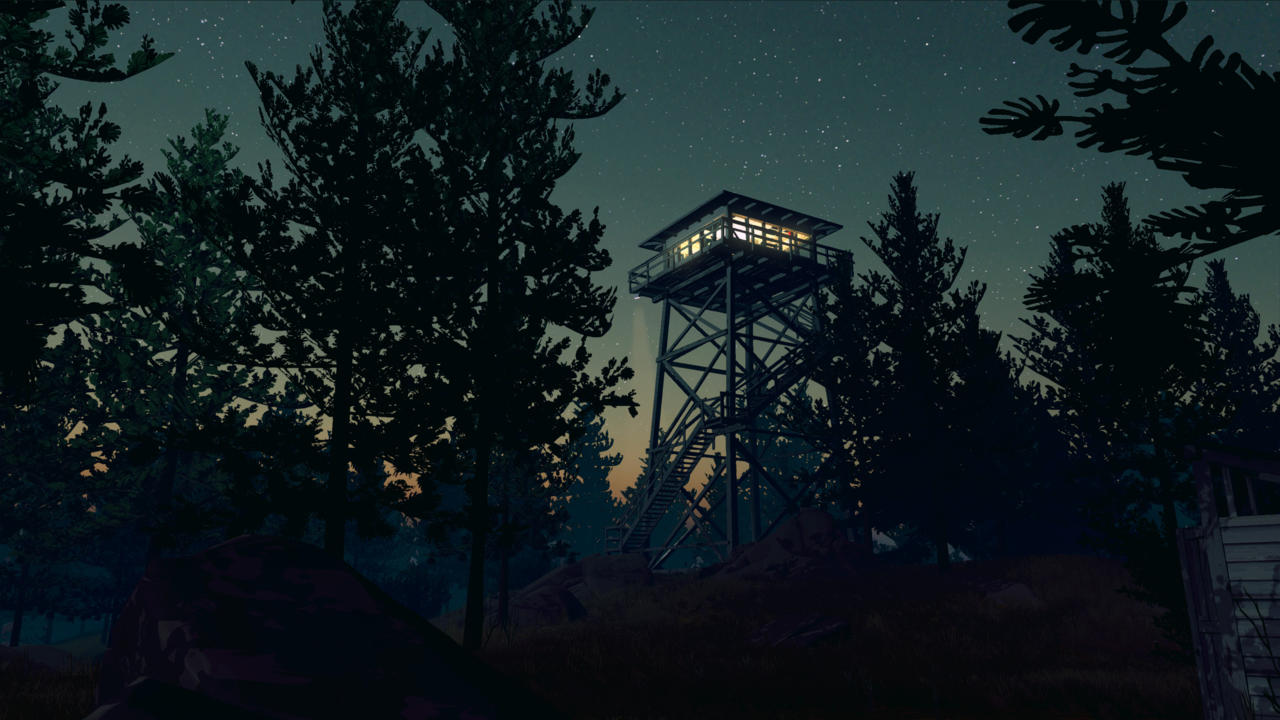 ​
In addition to the new mode, the PC patch fixes an issue that saw the Xbox One controller's D-pad non-functional on Windows 10.

Firewatch is one of the many games to have PS4 Pro support, though exact details of how it benefits from the upgraded console are not confirmed. You can see every game that is and isn't getting a PS4 Pro upgrade patch here.

In GameSpot's review, Firewatch scored a 7/10. Critic Scott Butterworth concluded, "It's a shame Firewatch fails as a mystery because it succeeds in so many other ways. Its world is captivating, its design is clever, and its characters are among the most well-written in gaming. Though it might sound counterintuitive, the plot is in many ways secondary to the relationship you build between Henry and Delilah, and that portion of the game is truly inspired."