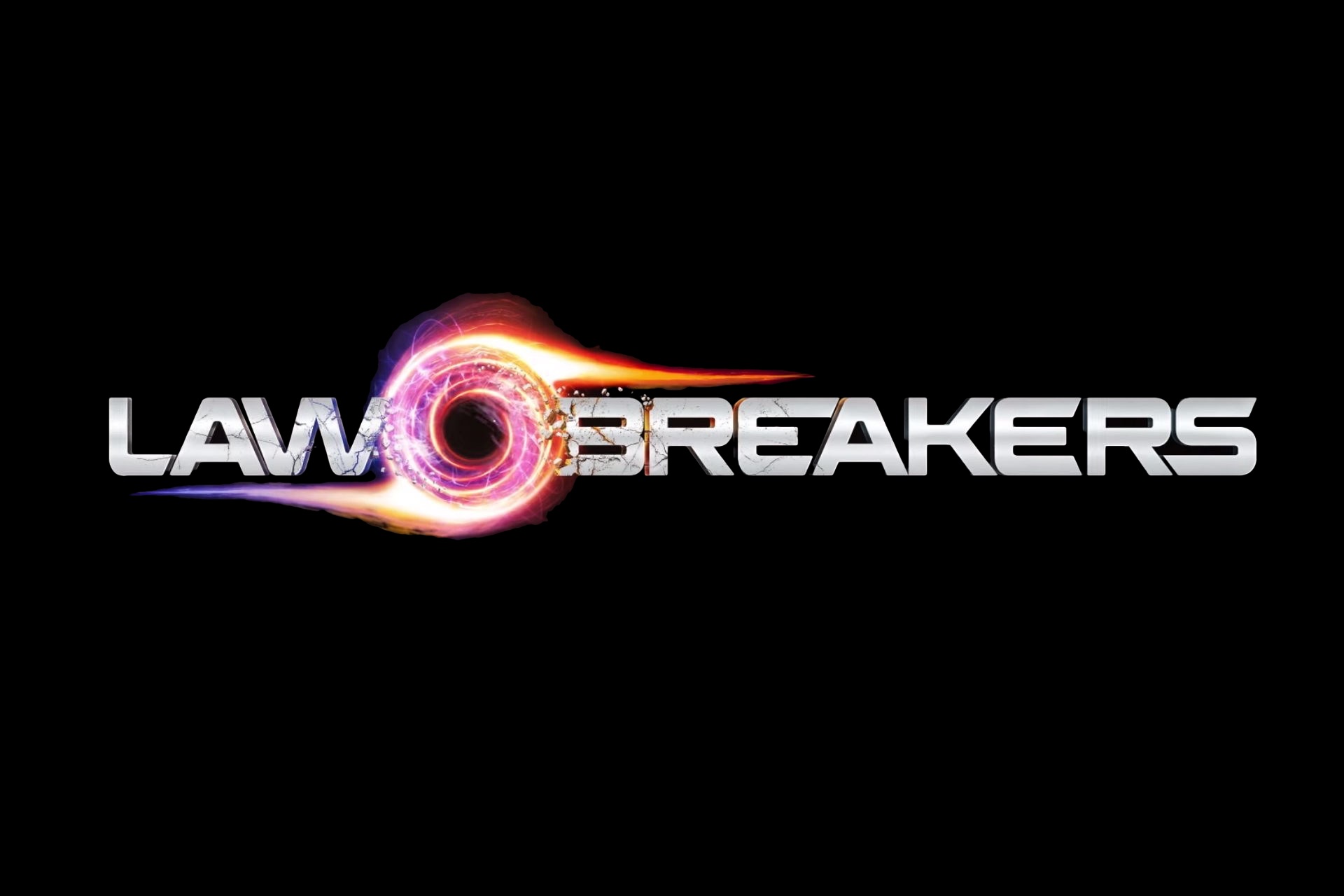 LawBreakers developer Boss Key Games has teamed up with Limited Run Games for a physical release of the upcoming shooter. A collector's edition and standard edition will be released this August on PC and PS4.

Both versions will include Abaddon's journal; two character card packs, one for each faction; an exclusive LawBreakers sticker set, Deadzo sticker, and postcard; and an individually numbered box. The $70 collector's edition will be identical on both platforms with one exception: the PC version comes with a digital deluxe Steam code, while the PS4 edition includes a physical copy.

If you can't manage to get your hands on a collector's edition, or if it just isn't for you, you can snag a physical copy for PS4. This version will be limited to 5,000 units.

LawBreakers is a team-based FPS like your standard competitive shooter, but with gravity-defying tricks thrown in. It's a fast-paced game featuring two factions, nine different classes, diverse combat abilities, and options to demolish the competition on the ground or in the air.

LawBreakers is out on PC and PS4 August 8, but if you just can't wait to get your hands on it, you can play the beta on Steam now.