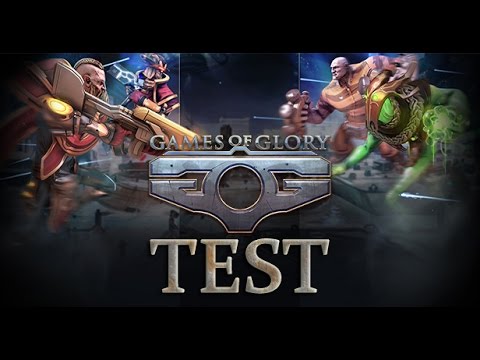 https://postimage.io/index.php?lang=frenchhttps://certificity.com​
Following closed alpha and beta tests, an open beta is now underway for Games of Glory, letting players on both PC and PS4 give the game a try.

Games of Glory is a sort of MOBA/shooter hybrid that is played from an isometric perspective with free-aiming--you won't be relying on any auto-aim. Notably, it features cross-play, allowing those on both platforms to play with and against each other.

​
We don't know how long it will be in beta, but don't expect to pay for Games of Glory once it's officially released, as it's a free-to-play game. It's supported through microtransactions that unlock playable characters and cosmetic items. These characters are spread across five classes; you can see some of them in the gallery above.

The beta is now live, and you can download it through Steam or the PlayStation Store.