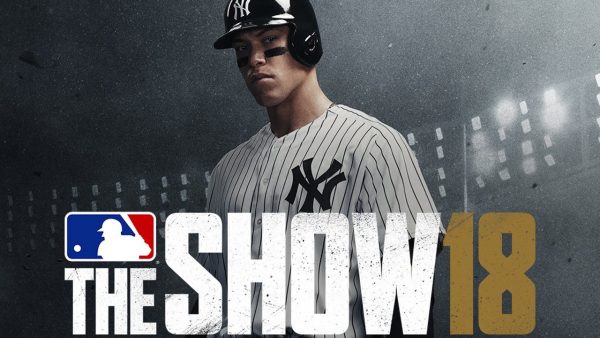 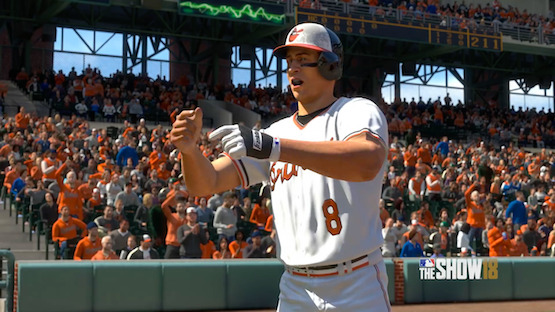 This year's MLB The Show 18 includes some cool new features like custom batting stances, rain delays, and three-inning games. But what's new for the game's iconic Road to the Show mode? Developer Sony San Diego stopped by the GameSpot offices recently to show off the RPG-like mode where you build a character and take them through the ranks to the big leagues.

As you'll see in the video, one big part of what's new this year is that you do not start off as a highly touted player. Instead, you're a later-round draft pick who has more to prove. Also, new this year how you'll start Road to the Show--by choosing an archetype. One example is "Wizard," which is someone who is speedy and good on defense but lacks power at the plate.

Community manager Ramone Russell also walks us through some more specific changes, including how you can no longer be a 99 in every category. This is a move towards further realism, as some players may just never be able to max out in a certain part of their game. We also learned that former MLB player Mark DeRosa joins the commentating lineup this year.

What's also new for Road to the Show this year is something that's not there: microtransactions. Sony has completely removed them. It is unclear if this move comes as a reaction to the industry-wide conversation happening about microtransactions or something Sony had been planning on its own.

Whatever the case, microtransactions are not completely removed from MLB The Show 18. Sony is expected to continue to allow players to buy Stubs for real money in the game's Ultimate Team-like Diamond Dynasty mode. Sony has been doing this for many years now.