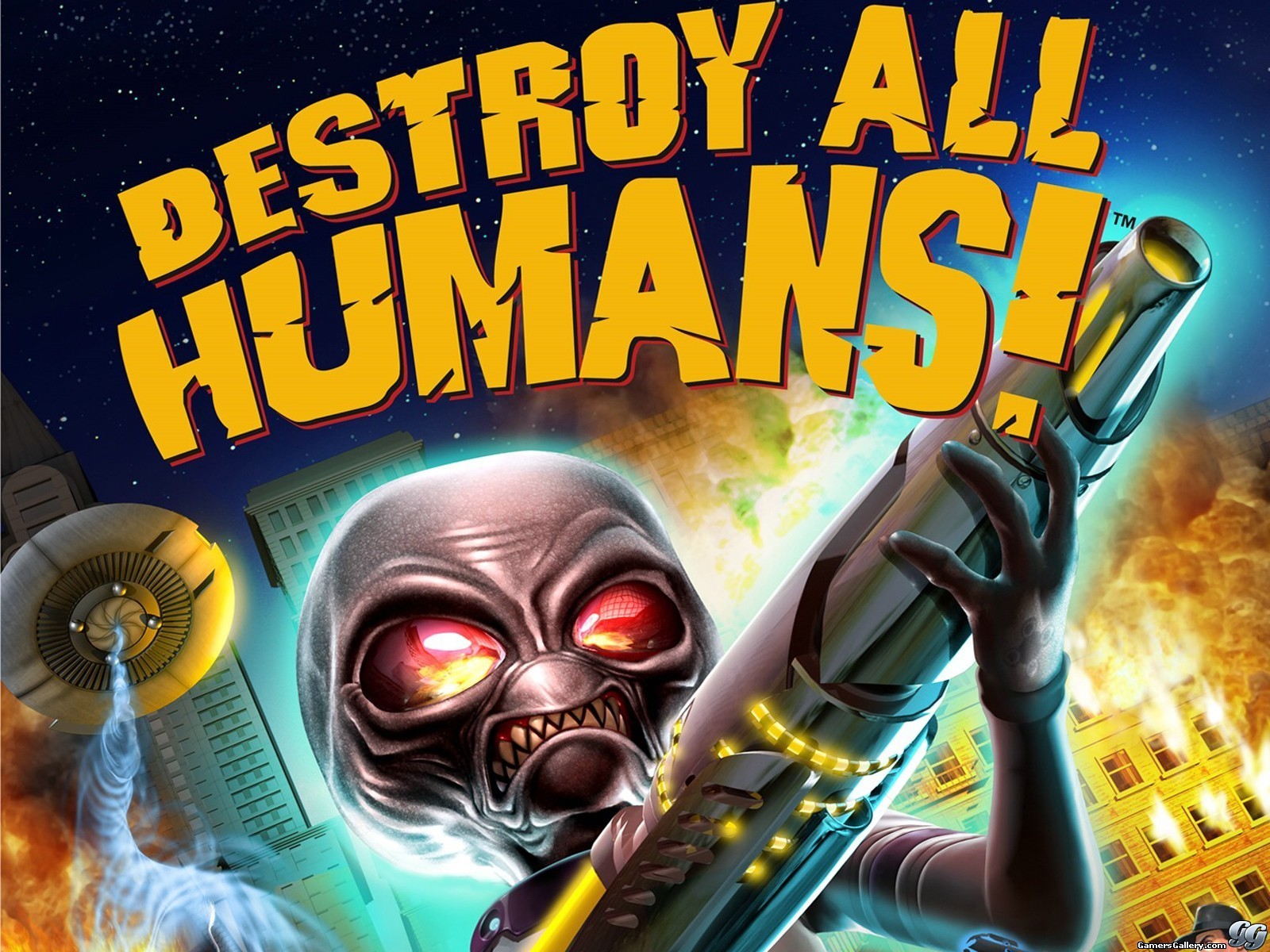 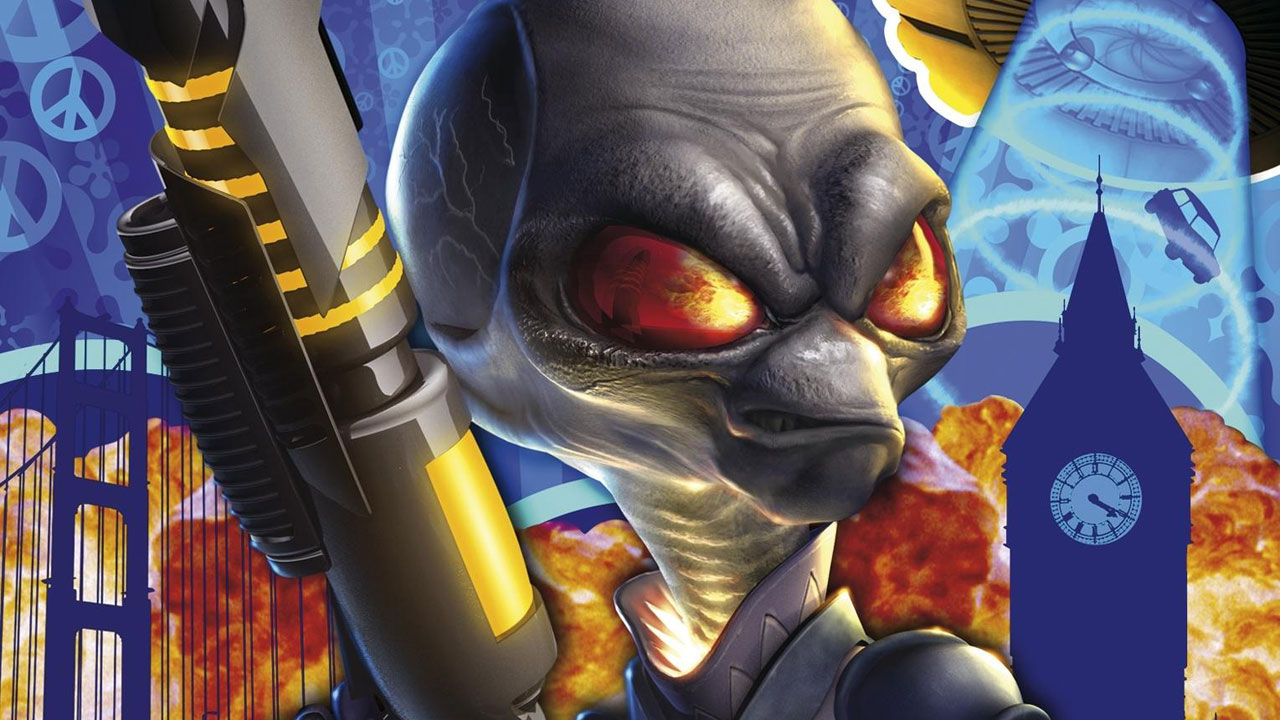 THQ Nordic announced today that PS2 classic Destroy All Humans has been remastered for the PS4. It costs $20 and is available now. 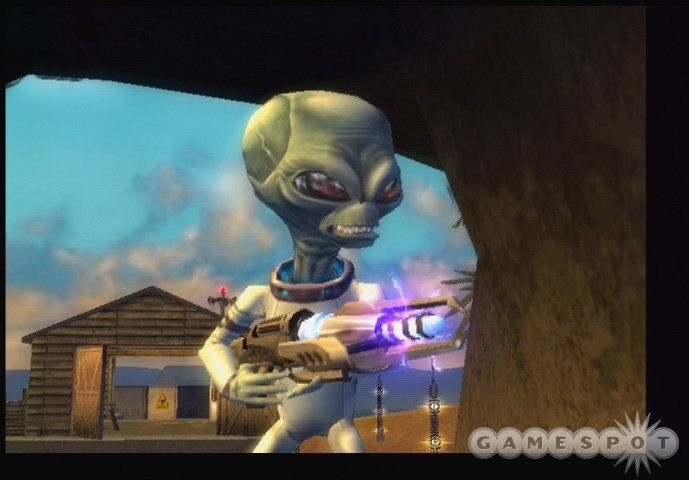 ​
Crypto also comes equipped with a flying saucer, which sports a Death Ray that burns things, an Abducto Beam that lifts and hurls people and objects through the air, a Quantum Deconstructor that destroys everything its bombs come in contact with, and a Sonic Boom that explodes then shakes the surrounding area.

Destroy All Humans received a score of 7.5 in GameSpot's review. Critic Alex Navarro said, "The combat isn't really interesting enough to hold your attention by itself, and the game is only around eight hours long (it's longer if you try to get 100 percent on every level, which you probably won't want to do). So it isn't exactly teeming with lasting value. However, some of that is forgivable simply because the game does such a great job of creating a splendidly goofy world. The comedy is frequent and consistent, and from a purely presentational standpoint, this game does its concept extremely proud."

More THQ Nordic games from the PS2 era are expected to release for PS4 at some point in the future. Both Red Faction and Red Faction 2 have been rated by the ESRB for the PS4 (via PlayStation Lifestyle).