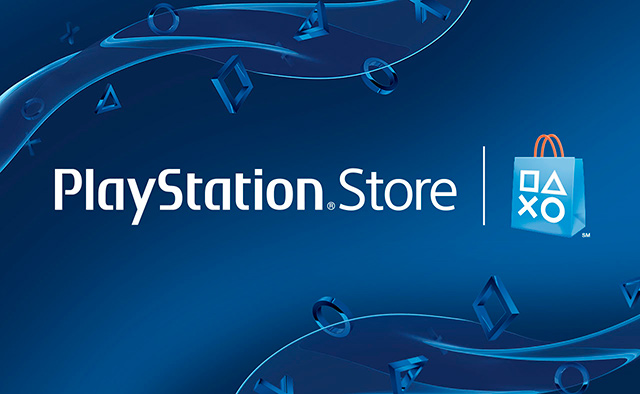 Each Tuesday, Sony updates the digital PlayStation Store with a new set of deals. The current sale is relatively small--especially compared to the massive Mid-Year Sale last week--but the deals it has are pretty appealing, especially if you're a fan of Fortnite or Grand Theft Auto V. Let's take a look at what games PS4 owners can save money on this week.

In a deal that's sure to please many of the millions of fans out there, all Fortnite packages are half off on PS4. Why pay money for a game that's free? These Founder's Packs come with the "Save the World" PvE mode, plus an assortment of in-game goodies. For instance, the Standard Founder's Pack ($20, down from $40) includes four exclusive in-game banner icons, six Daily Loot Pinata Packs, and an exclusive Founder’s Loot Pinata Pack. If you want to go all in, you can get the Limited Edition Founder's Pack for $75 (instead of its usual $150). It comes with lots of additional exclusives items, plus XP boosts, extra inventory slots, and more. Note that Epic says Save the World mode will be free for all players once it leaves early access.

Middle-earth: Shadow of War is on sale for $20 this week. It just received a major update that addresses common complaints, including removing the in-game marketplace, making sweeping changes to Shadow Wars, and tweaking the Nemesis system. If any of those issues kept you from playing before, now would be a good time to dive in.

Grand Theft Auto V is on sale for $20--its lowest price ever on the PlayStation Store. Also on sale is the Premium Online Edition, which comes with the Criminal Enterprise Starter Pack to help players "jumpstart their criminal empire." And if in-game cash appeals to you, you can save money on various bundles that come with GTA bucks for use in GTA Online.

A handful of pre-order deals are also available now. You can get Darksiders III Digital Deluxe Edition for $70 instead of its usual $80. The much-acclaimed action platformer Dead Cells can be reserved for $20 instead of the $25 it'll cost when it launches next month. And Shenmue I & II, also launching next month, gets a modest $3 discount, bringing it to $27.

Those are the standout deals, but for the full lineup of PS4 game deals, check the PlayStation Store.