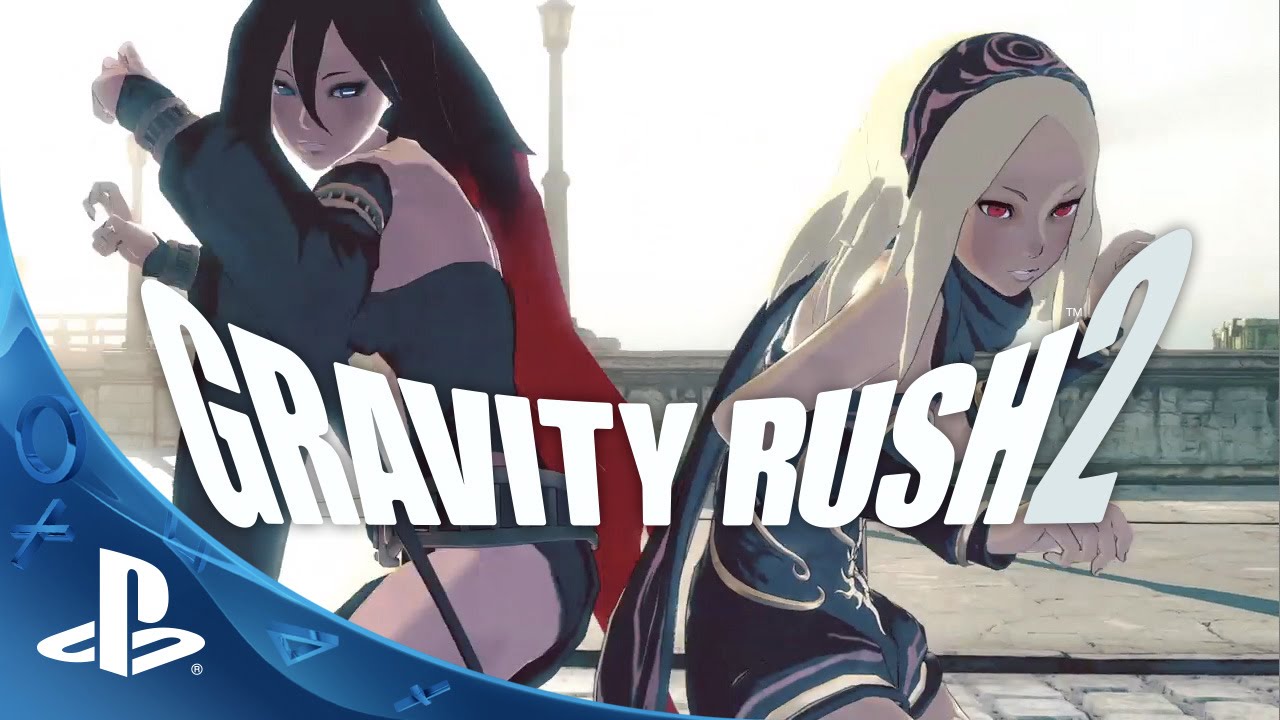 In a PSX livestream, more open-world gameplay was shown off, including the new Lunar and Jupiter combat systems. The brawler's photo mode and time trial races were also shown off by producer Nick Accordino. Take a look at the gameplay below.

Accordino also revealed that preorder customers will receive the director's soundtrack as a free bonus.

Gravity Rush 2's first DLC pack-- called The Ark of Time: Raven's Choice--will be released for free to make up for the game's recent delay to 2017. It will tell an "additional story" in the game's world, this time from the perspective of Raven, another of the game's main characters.

Following the delay, Gravity Rush 2 will now release on January 18, 2017 in Australia and Europe, January 19 in Japan, and January 20 in North America and the UK.