As many of us know the PlayStation 4's Development Kits have been out in the wild for a while now, but there hasn't been any type of leak or information on the design other than the controller.

The console, named as the DUH-D1000AA is a prototype sent for FCC testing. If you look at the Product Specification you will see the ‘Maximum clock frequency in the system’ being 2.75GHz. By all means this isn't a clear indication of what to expect but it is interesting nonetheless. 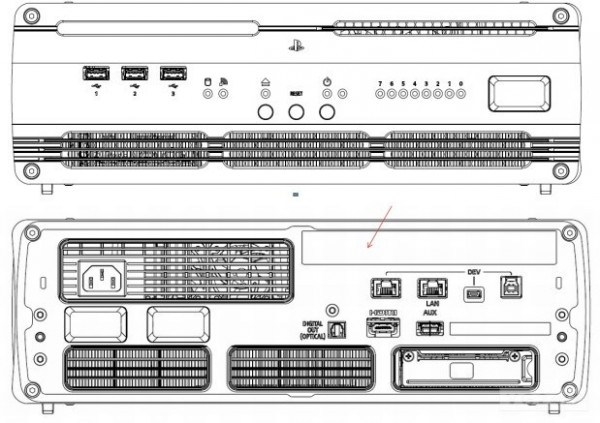 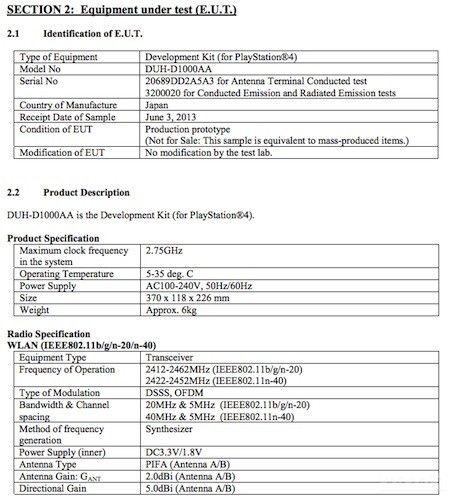 What do you guys think about these specs?