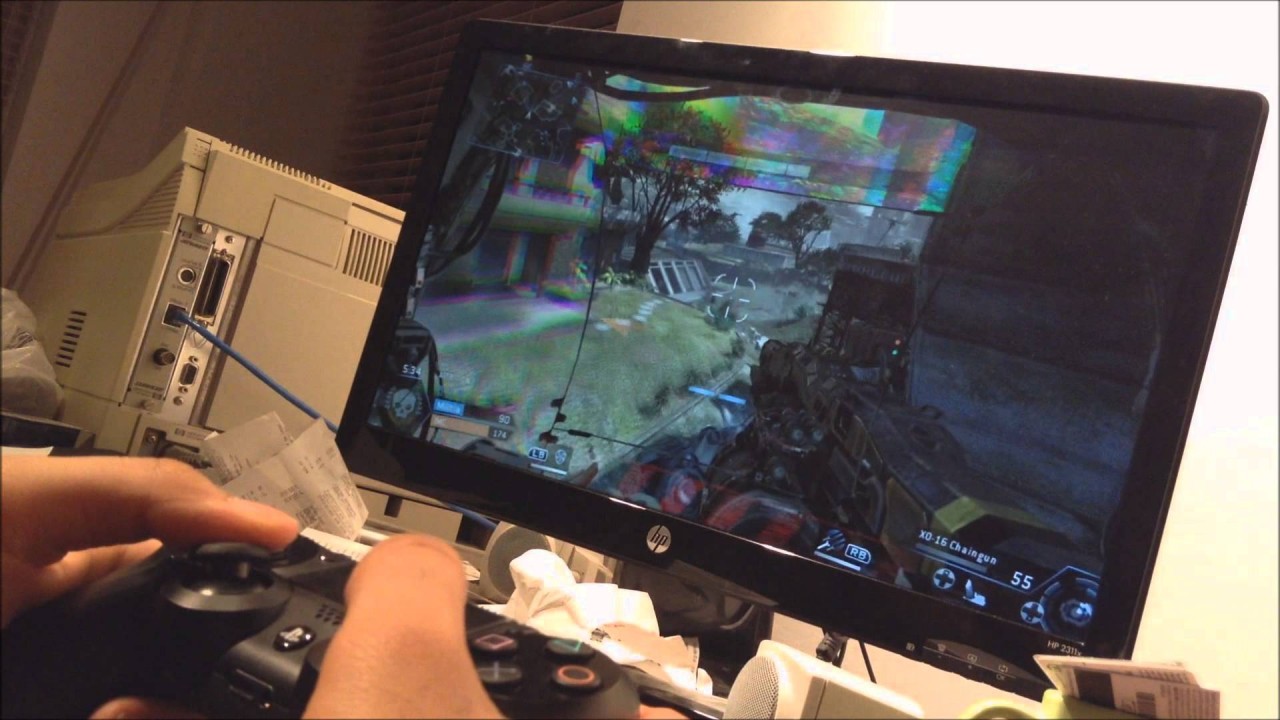 The update was first revealed in October and adds "access to the same sort of customization/configuration support as Steam Controllers." That means you'll finally be able to take advantage of the PS4's touchpad and gyroscope, and map them to act like a keyboard and mouse or control menus, for example.

It's currently unclear whether the support extends to Mac-based Steam users.

Steam will now read your DualShock 4 exactly like a Steam Controller--though the in-game icons will likely remain ABXY in gamepad mode, and not switch to the PlayStation shape symbols unless developers patch their games especially.

Back in August, Sony announced a wireless USB adapter for the DualShock 4, alongside bringing its streaming service PlayStation Now to PC. The adapter works in the same way as it does when connecting the PS4 controller to a PC via a wired USB connection. Not every game offers functionality for the DualShock 4, and this means that it won't work with these games.