PS4 Beta For Black Clover Available To Download Today Only 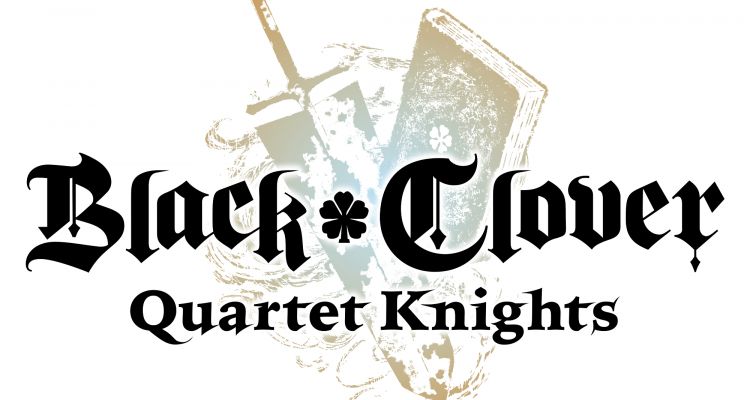 One of the many anime games on the way this year is Black Clover: Quartet Knights, a four-on-four brawler based on the popular anime and manga series. Publisher Bandai Namco has announced it will host a closed beta for the fighting game on PS4 this weekend, giving players a chance to try it out ahead of its release, but you'll need to act fast if you hope to get in.

The Black Clover beta won't run continuously through the weekend, but rather will only be accessible during specific periods of time. Bandai Namco will hold three separate three-hour sessions on July 15, with one final session following on July 16. You can find the full beta schedule below.

July 15
July 16
After participating in the beta, Bandai Namco says players will be directed to a website where they can provide their thoughts on the game. The publisher says it will use this feedback to optimize it before its release. As an added incentive to take part in the test, all those who participate will receive an exclusive DLC in the full game that includes two color changes for each playable character.

Black Clover: Quartet Knights launches for PS4 and PC on September 14. The game features Astra, Yuna, and other familiar characters from the series in an original storyline developed specifically for the title.