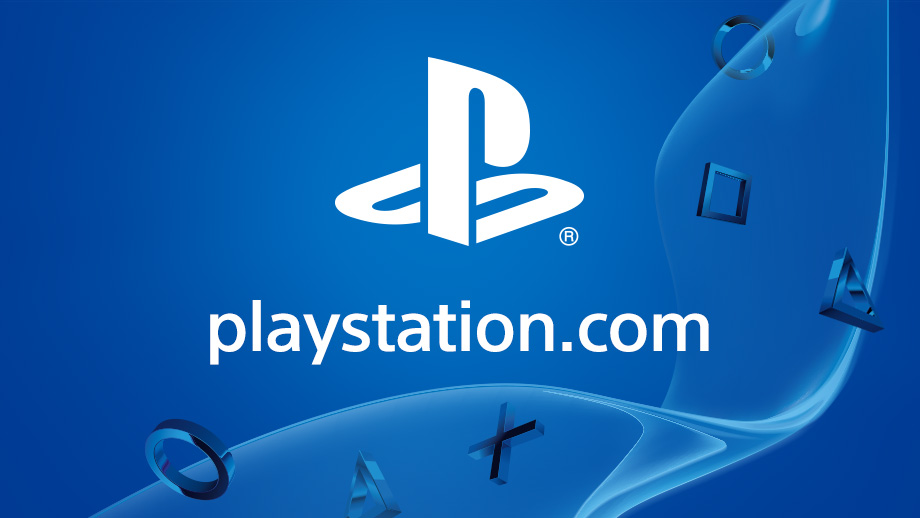 The next big system update for PlayStation 4 has been confirmed as version 5.0. Ahead of its release, Sony will conduct a beta test that you can sign up for right now.

Beta registration runs from today until "the start of the beta in early August," according to a PlayStation Blog post. You'll need to be 18 years old to do so and have access to a Master account on your PS4. There's also one other requirement, and it's a bit unusual: you have to be a PlayStation Now subscriber.

As part of the brief sign-up process, there's a checkbox to mark that you're a subscriber to Now, Sony's subscription-based streaming game service. In order to submit the registration form, you have to affirm that you're a Now subscriber. It's unclear if not actually being a subscriber will prevent you from getting into the beta; the PlayStation Blog post makes no mention of this. But you may want to subscribe for a month if you're eager to improve your odds of gaining early access to the new firmware.

Those who are accepted will receive an email that explains how to download the system update. As with previous betas, you'll be able to roll back to the current firmware if you decide you're tired of sampling the future.

You can sign up through the region-specific links below:


There's no word yet on what the 5.0 update will include, but the Now requirement would suggest there will be some new feature tied to that. The last big PS4 update, 4.50, added Boost mode for PS4 Pro owners and external hard drive support, among other things. Subsequent updates haven't done much.