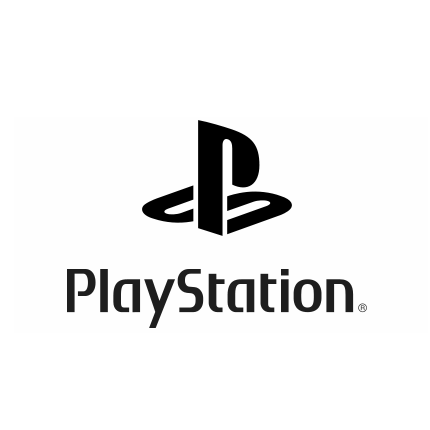 ​
Being able to emulate classic PS2 games is a fantastic benefit of having a gaming computer. Fans of the Final Fantasy or the Kingdom Hearts series can go back and relive their childhood without scouring the internet to find an intact game disc or console. Those that grew up with the likes of Sly Cooper or the Jak and Daxter series are finally able to travel back to those days when, as a kid, they just couldn't beat the game or they could not manage to get 100% completion. The success of emulators such as PCSX and PCSX2 grew from die-hard PS2 players who just wanted to journey back and play all those classics, as that feeling of nostalgia really does bring back the child in all of us.

Though the team behind PCSX2 received many kind words for their contributions, some have criticized them in recent years over whether or not we would see an emulator for the PS3. With no reliable emulator in sight and the PlayStation 3 nearly celebrating 9 years since its release, some have lost hope that they would ever get a PS3 emulator.

That is until YouTube user Zangetsu posted progress yesterday on the open-source emulator called RPCS3, which shows Metal Slug 3 running at a consistent 60 FPS with the audio synced to the video as well.


​
Metal Slug 3 may not be the most visually intensive game to run at 60 FPS, but this is nothing to scoff at. The work being done with RPCS3 is a steady path towards a fully functioning PS3 emulator which will offer a chance for those that never owned a PS3 to be able to play all of the amazing but exclusive titles that it has to offer.

Zangetsu has posted several progress videos on the emulator and at the rate it's currently going, we could see PS3 emulation becoming commonplace in the gaming world.