PS2 Backwards Compatibility May Be Coming to the PS4 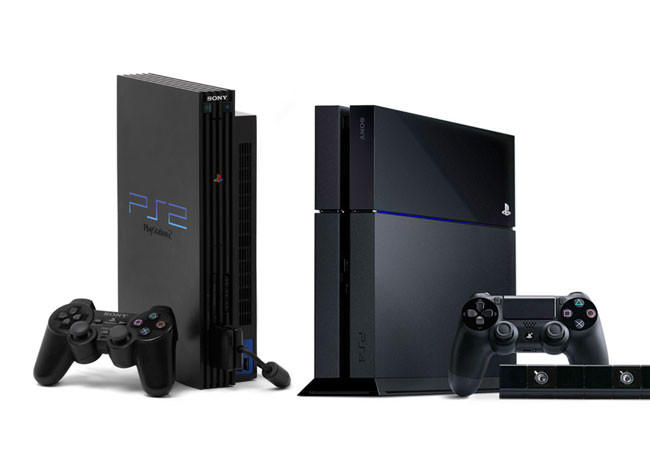 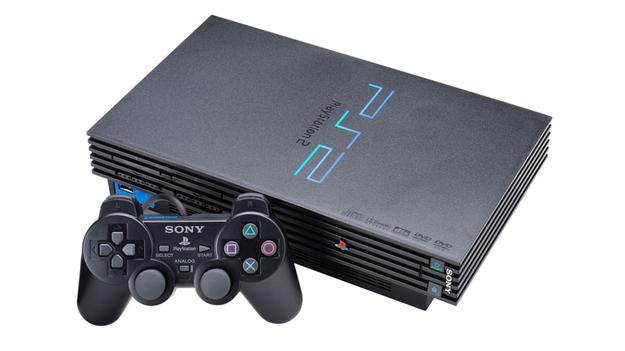 ​
I am sure almost everyone on here remembers the days where the PlayStation 2 and Xbox were the top dogs in the gaming scene. I am also sure that most of you here have great memories on the PlayStation 2, since it was one of the most popular consoles of all time. I myself owned a PS2 and many other people that I know also had one, it was just an amazing piece of hardware. Since then, we have seen Sony come out with the PlayStation 3 and PlayStation 4, and I would have to admit that I sometimes want to go back and relive all of those great moments I had on the PS2, but I can't because I do not own the console anymore. This doesn't seem like it will be the case for much longer, as some new information about PS2 backwards compatibility on the PS4 has been released, and it is safe to say that we will be able to relive all of our childhood memories through our PS4 consoles.

The main indication towards PS2 compatibility came on Tuesday when Star Wars: Battlefront was released. The Star Wars: Battlefront PS4 bundle came packaged with a few older Star Wars titles from the PS2 era including Star Wars: Racer Revenge, Star Wars: Jedi Starfighter and Star Wars: Bounty Hunter. Once this bundle was released, many people who purchased it quickly noticed that the games were not actually ported to the PS4, they were actually running as emulations of the original games from back when they were first released. The main reason that they suspected that these games were not actually ports was because of the PS2 controller actually still being used in one of the games menus for remapping controls. A video of this can be found below. Players also noticed that when the games booted up that the original PS2 logo was shown and that the resolutions for these games were all up scaled a bit to most likely appear more pleasing to the eye.


​
Now if all of that isn't enough, Sony actually came out and issued statements to various new sites to shed some light on the whole ordeal. A Sony representative said this in a statement sent to Techradar.

We are working on utilizing PS2 emulation technology to bring PS2 games forward to the current generation. We have nothing further to comment at this point in time.
Click to expand...

​
As you can see, no additional information has been given to us regarding the matter. A few additional signs were also pointing towards this. These signs included a handful of PS2 games having their content rating reevaluated back in September. With all this in mind, PS2 backwards compatibility seems to be something that we will be seeing fairly soon. What do you think? Are you excited to see this happen? Leave your thoughts below!