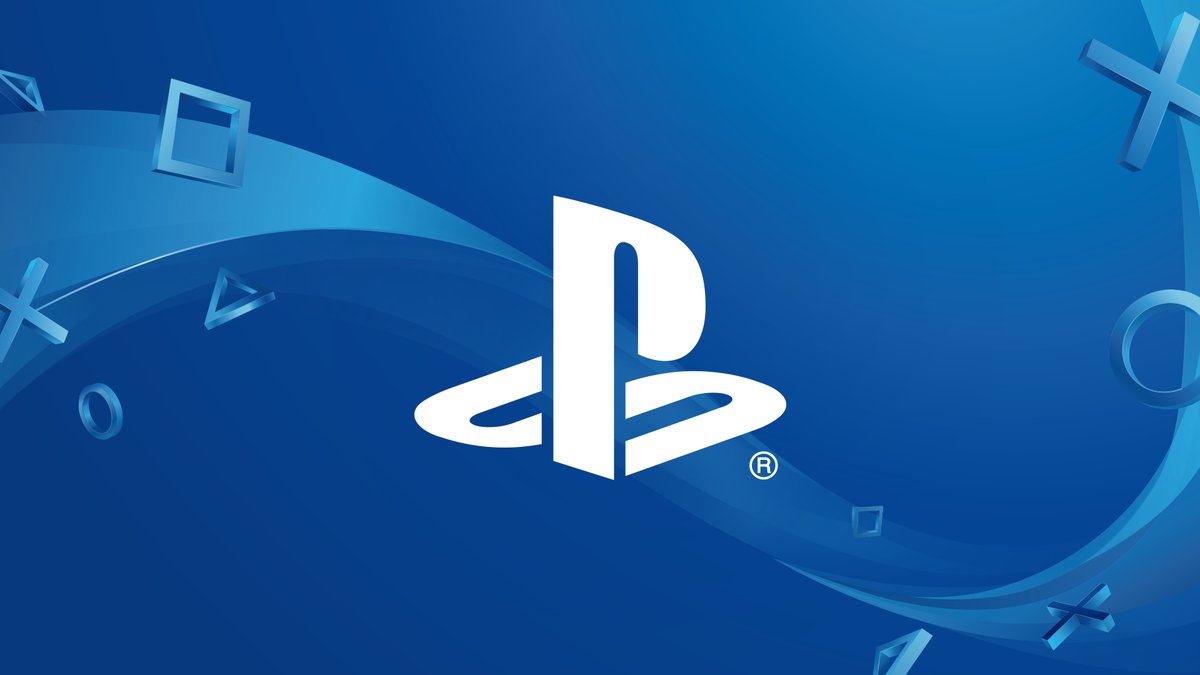 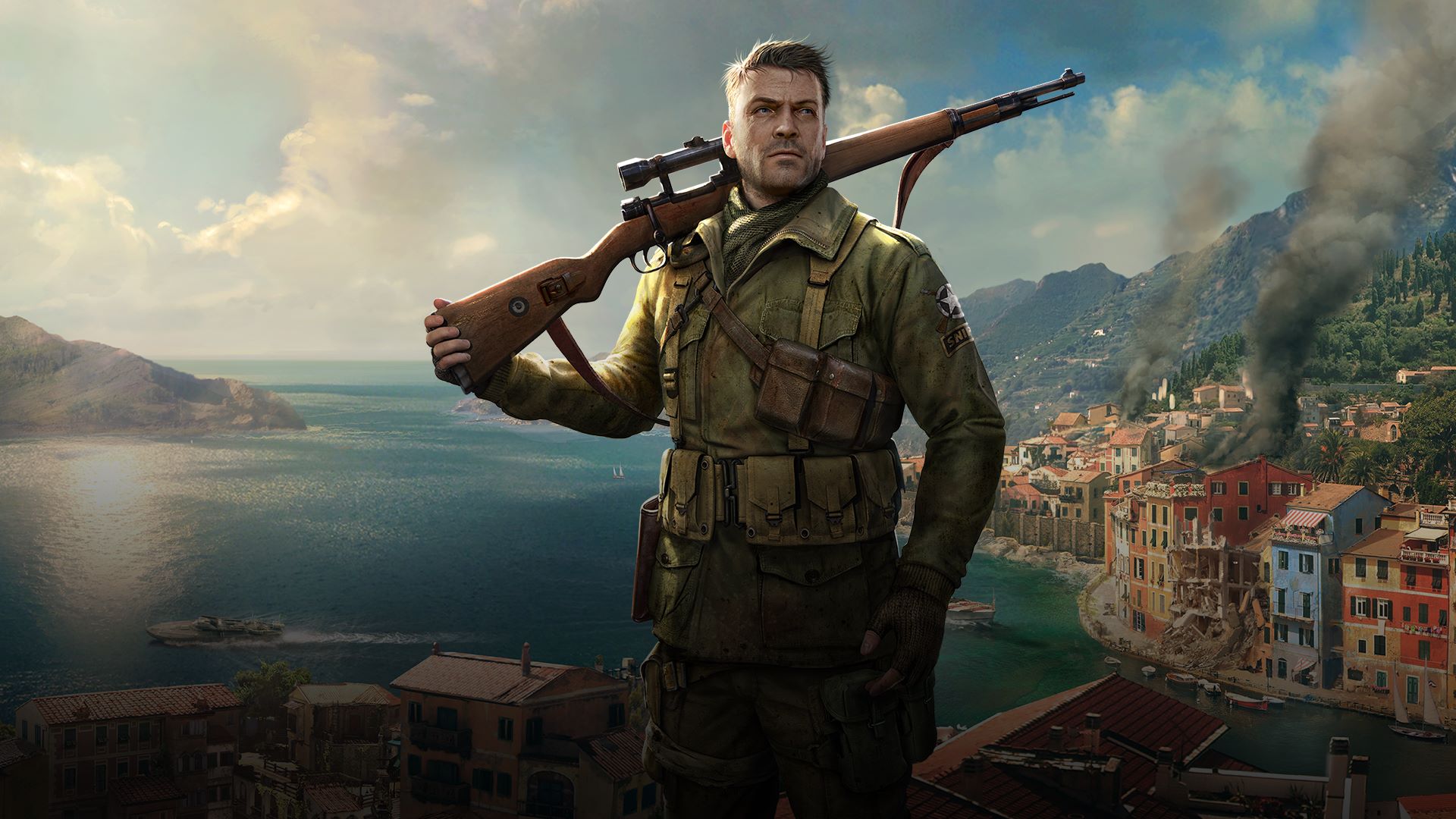 It’s been about a week since we launched the PS4 game download feature, and we’re adding 10 new PS4 games to the library this month, including Elder Scrolls Online and Sniper Elite 4, bringing the total to over 220 games.

The game download feature gives subscribers the option to download almost all of the 220+ PS4 games in the service to play locally with full audio and visual fidelity and DLC and add-on support (DLC and other add-ons sold separately), including Bloodborne, WWE 2K16, Until Dawn, Project Cars, NBA 2K16, and God of War 3 Remastered. All of the PS2 games in the service are downloadable as well. See here for more information on downloads and transferring save data between the PS Now save cloud and your PS4.

As of this week, we have also reset the 7-day trial, so anyone not subscribed to the service as of October 2 can try out downloads for most PS4 games in the service, as well as streaming for all 650+ games in the PS Now library. Even if you previously had a paid subscription or used a 7-day trial for PS Now, you can now access the 7-day trial again to see how easy the new download feature works. The 7-day free trial (credit card required) auto-renews at $19.99 per month at the end of the trial period, unless you cancel or subscribe to a different subscription plan. So now’s the perfect time to come back and give PS Now a try!


Leading this month’s batch of new PS Now games is Elder Scrolls Online, the award-winning MMORPG with an ever-expanding story in a persistent online Elder Scrolls world. This is the base version of the game, and when downloaded, is compatible with all available expansions and add-on DLC (sold separately).

Also, available new this month is Sniper Elite 4, with an expansive campaign for 1-2 players, co-op for 2-4 players, and competitive multiplayer for up to 12. And with your PS Now subscription, you can stream or download games in the PS Now library (not all games available for download) and play online without a PS Plus subscription. Its predecessor, Sniper Elite 3, is also available for streaming and download as part of the PS Now library.

Other new games this month include the beautiful Bound, acclaimed science-fantasy RPG Torment: Tides of Numenera, and unique titles like Styx: Shards of Darkness and 100ft Robot Golf.

A complete list of all the new games available to stream on PS4 and PC, and download to PS4 includes:

Here are the most popular games in PS Now during September: