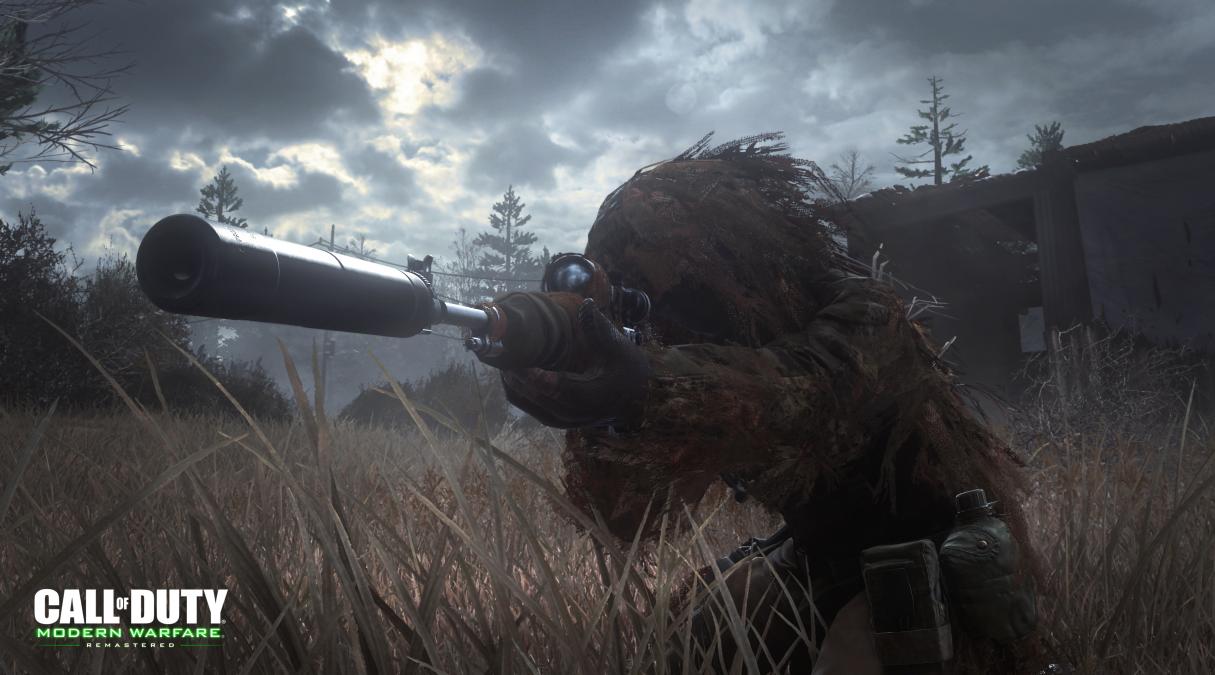 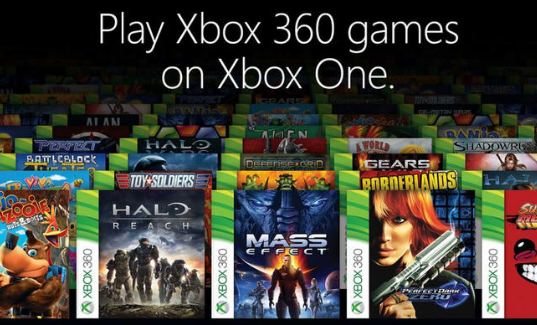 For those of you who had the opportunity to read my previous article regarding game bundles, I briefly discussed how much I wanted to play Modern Warfare: Remastered Edition, and also discussed playing remastered video games in general. This topic had me thinking, what are the pros and cons of remastering older games? Is it a way for developers to make a quick buck, or is it a legitimate experience for the player? Let's find out by discussing the pros and cons of remastered games.

I, myself, have been waiting for the day that either a Modern Warfare 2: Remastered Edition or Black Ops: Remastered Edition is announced by Activision or Treyarch. Despite that day still not arriving, it would be such a wonderful experience to replay games that dominated my childhood. The biggest pro, in my opinion, of remastering video games, is that you now have the ability to play a game that you have loved, yet get a entirely new experience. Nowadays, games that had been either re-released or remastered are bringing something new to the table. This usually varies depending on the company behind the remake, but it can include improved graphics that meet today's top-notch standards, easier and more user-friendly mechanics and controls, or even better, new weapons or maps that had not been apart of the original title. Additionally, people who had previously never had the chance to play the original game can now purchase and own a copy without having to invest in older hardware (i.e. Xbox 360/PlayStation 3, etc.)

Also, if you are a developer, remastering a game by simply taking code that is already existing and simply touching it up is an easy way for you to earn revenue. Think about this from a developer's standpoint, would you rather spend money investing in voice actors, drawing out and bringing life to new characters and missions, composing new music, spending countless hours writing new code, having to constantly check for errors and bugs, creating a new title and so on; or would you rather take something that is already great and make some quick and easy arrangements every here and there. It seems like a pretty logical move when you look at it from the developer's perspective, as it would be cheaper and easier.

On another hand, you also have people who are skeptical about purchasing remastered editions of games, and with good reason. The biggest issue people have is this, it technically is still the same product that you had invested in five, ten, fifteen years ago. Of course, everyone wants to have the ability to re-play their favorite game with improved graphics and what not, but at it's core, it is still the exact same thing that you have already purchased at some point in your life. We could also discuss backwards compatibility vs. reissuing old games, but I will save that for a different date.

What do you think? Are remastered games just an easy way for developers and console makers to suck money out of the gaming community's pockets? Are they worth spending money on? Let us know in the comments what you think regarding reissuing games.
About author