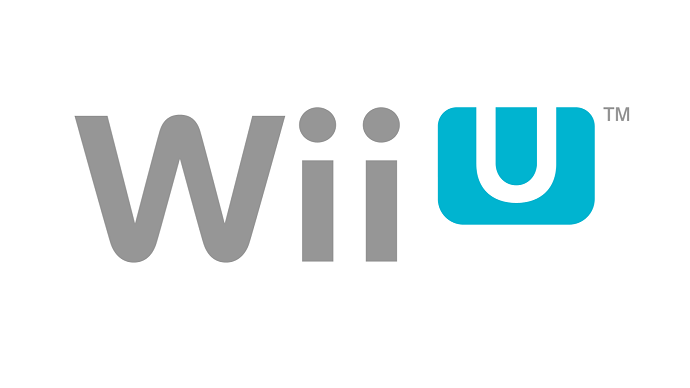 Not that much information is known about this game, other than what we've seen in the two trailers released during Nintendo Direct presentations; the first in January, and the second one, today. The newest trailer can be seen below.


​
From the trailer, we can see that the game consists of four-player cooperative action from a third-person perspective. If you're familiar with games such as Persona or some of the Final Fantasy titles, you'll already be accustomed to feel of the game. Aside from the third-person view, it's also shown in the trailer that a player was shooting a RPG in a first-person perspective. Like many action filled games, you'll be fighting all types of monsters, and collecting their loot drops after teaching them who's boss. More information will be available on this title later this summer.

What do you guys think of Project Treasure? If you own a Wii U console, will you be picking it up? Let us know your thoughts in the comments below and thank you to Kankuro for the topic submission.