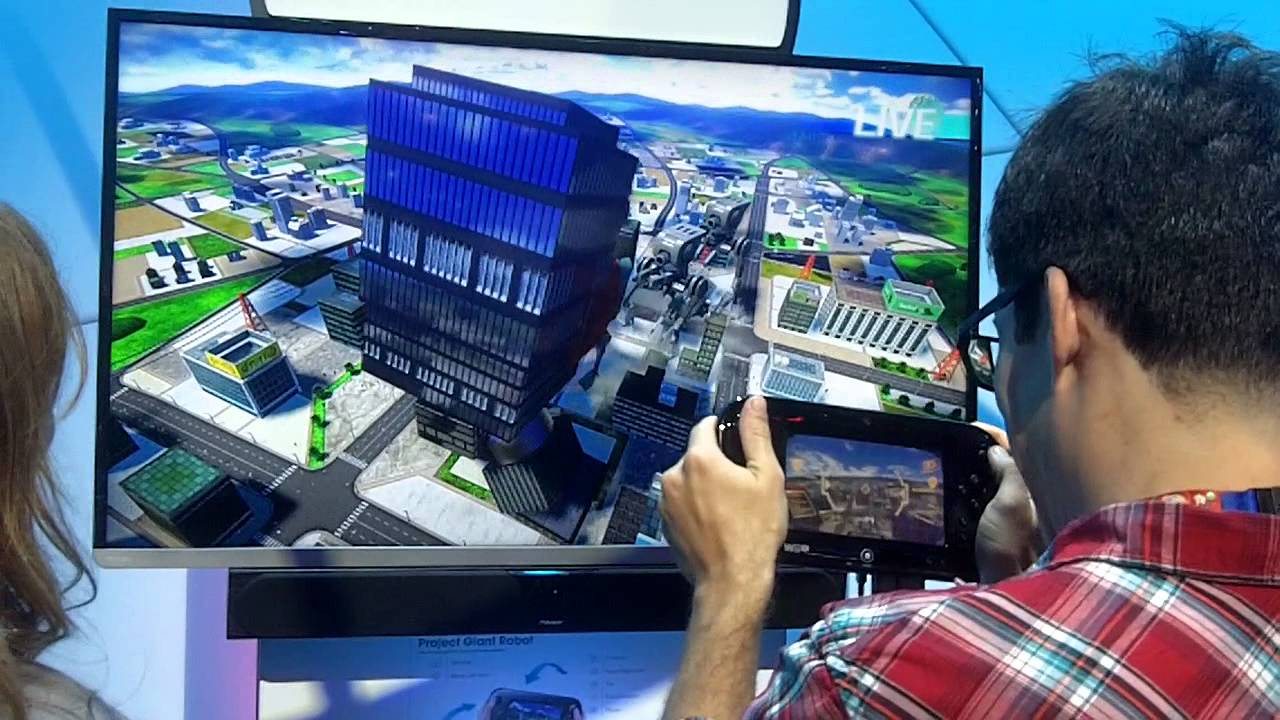 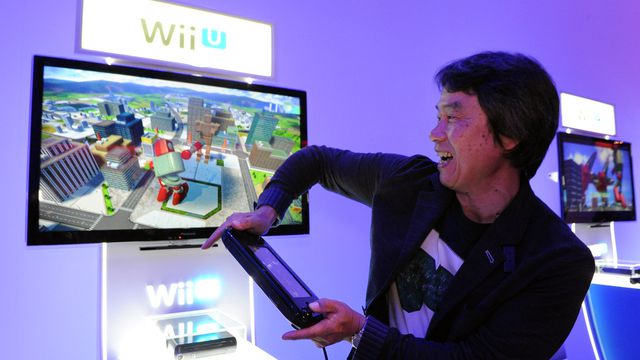 Nintendo reported its third quarter earnings Wednesday morning, outlining both its financial forecast for the year ahead and its calendar of expected game releases. As expected, the list of Wii U software runs short, with just two titles dated for 2017: There’s The Legend of Zelda: Breath of the Wild and ... Project Giant Robot, a Wii U demo that we haven’t seen since 2014.

it was a work in progress at E3 2014, shown alongside what became the underwhelming Star Fox Zero and Star Fox Guard, Project Giant Robot came across as “a slow-moving, clumsy and amusing affair.”

The multiplayer robot fighter tasked players to push other robots down before their own combatant could suffer the same fate. The Wii U GamePad was used for a first-person view of the space, and players could also customize the robots to their liking.

We enjoyed what we played of the game back then, but that was the first and last time we got to try Project Giant Robot. The quirky GamePad showpiece didn’t make the cut for Nintendo’s E3 showcase the following year, although its Star Fox siblings returned.

Between E3 2014 and E3 2016 this past June, the Wii U saw a huge decline in sales. Nintendo began teasing its next home console in March 2015, blotting out any remaining interest in the troubled system. The Wii U still received new games between then and now, some of which have been very well-received and others not so much. Sales never perked back up to where they were at its already disappointing launch, however.

The inventive-if-awkward Project Giant Robot seemed to fall by the wayside alongside the console, and even Miyamoto seemed uncertain about its future.

“Project Giant Robot ... was something we started as a second project, and unfortunately we haven’t yet decided to turn that into a full game,” the designer told Time earlier this year, when asked if the demo stood to be revamped for retail in the same way that Project Guard was.

It’s curious that it remains on the Wii U release calendar then, indicating continued toying with the odd title. Looking back at earnings reports since the title was announced, Project Giant Robot has appeared on every single one with an ambiguous name and release date. With Nintendo Switch due before the end of the company’s fiscal year — it’s slated for a March 2017 arrival — it’s hard to imagine where Project Giant Robot could fit into the winnowed Wii U line-up without being swallowed up by more exciting hardware.