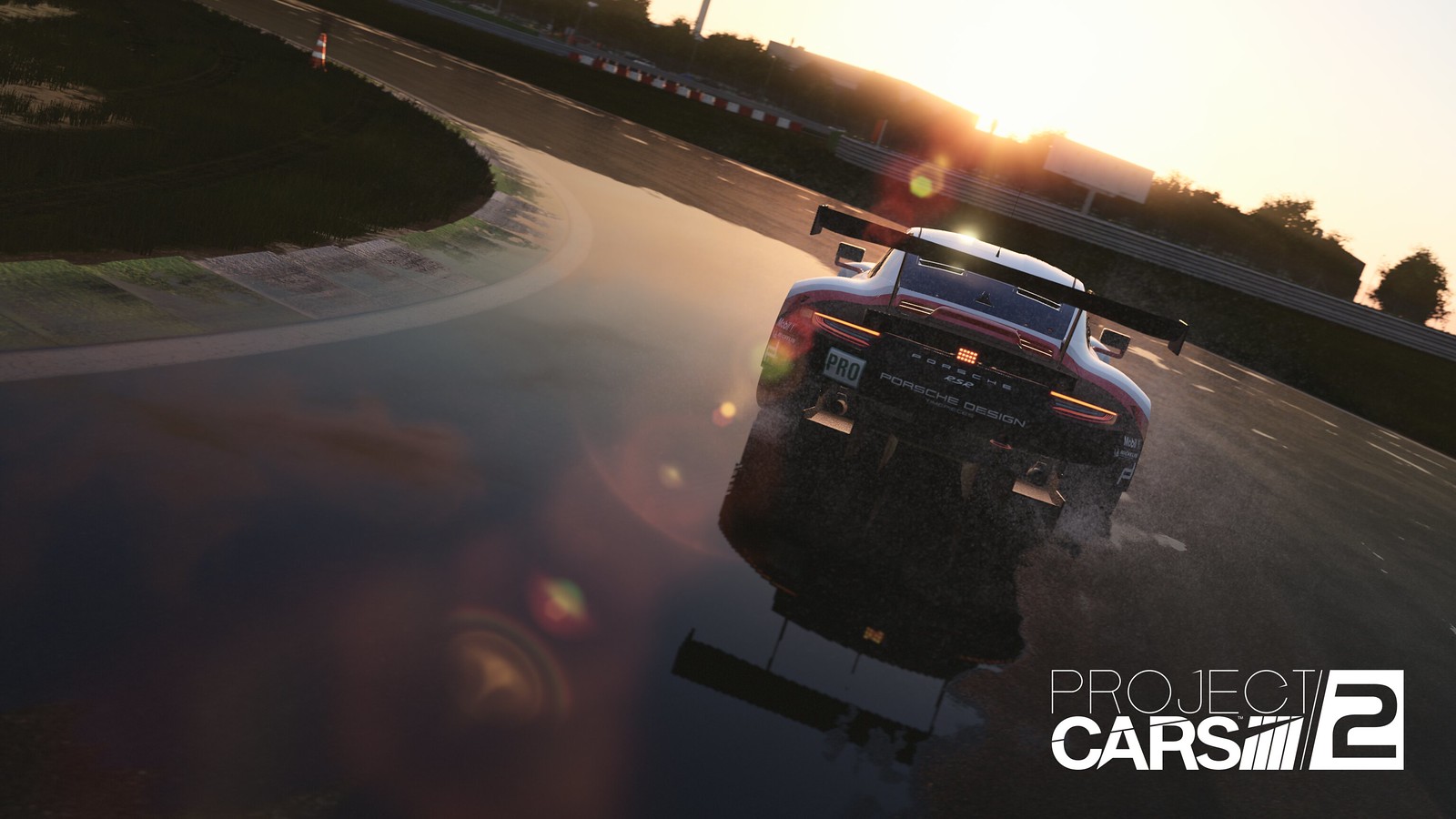 I’ve had a passion for all things Porsche since I was chest-high to an exhaust pipe, so bringing to life nine of their wildest and most iconic drives for Porsche’s 70th anniversary in the Project Cars 2 ‘Porsche Legends Pack’ really was an emotional ride through history.

As part of this all-action tribute, we also decided to include one of Porsche’s most revered locations―this for the very first time in any racing simulation game.

The FIA-certification means the track is ready for racing both in-game and real-life, with the addition of pit-boxes for sim racers.

We actually spent countless hours testing and tuning our in-game Porsches on this track, too―a case of childhood fantasy meets simulation―as it’s an ideal venue to push these cars to their limits.

Each of the 10 turns mirrors a world-famous venue: The Suzuka S bend, Sebring’s Sunset Bend (where, on the exit, you’ll need a fat dollop of opposite lock), the late-braking test of guts for the Loews-at-Monaco-inspired hairpin, bouncing over the kerbs for the Mobil 1 S bend (a carbon-copy of the Nürburgring Grand Prix), the suck-in-your-breath speed through the Curve di Lesmo, and the triple-turn Spa-Francorchamps Bus Stop chicane―all, along with the final Fuji-inspired Suntory bend, provide a serious test of car and driver.

Our team spent countless hours testing the nine cars that come with the ‘Porsche Legends Pack’ on this track, and while each car is unique, if I was forced to choose just one to race every day for eternity, it would have to be the 911 Carrera RSR 2.8.

This, for me, is the 911 of all time. With the engine at the rear, the 911 is a car that has just the sweetest handling―prone to over-steer, not a little dangerous, but always so willing to thrill.

For this GT racer, Porsche upped the engine to 2.8-litres (and the power to 300hp), fattened the rear tyres (the street version was the first time any car featured wider rear tyres than fronts) which were then housed under seriously-sexy wheel arches―just look at them!―before shoving a bulky ‘ducktail’ rear spoiler (the ‘bürzel’) over the rear engine for the first time on a 911.

Then they went racing.

By the end of the season, the 911 Carrera RS 2.8 was European GT Champion, notched up a Daytona win for good measure, and kick-started Porsche on the road to decades of GT racing domination.

Fast, efficient, beautiful―the 911 Carrera RS 2.8 is the embodiment of 70 years’ worth of Porsche heritage. And surely no-one has ever had so much fun in a racing car that looked this gorgeous! 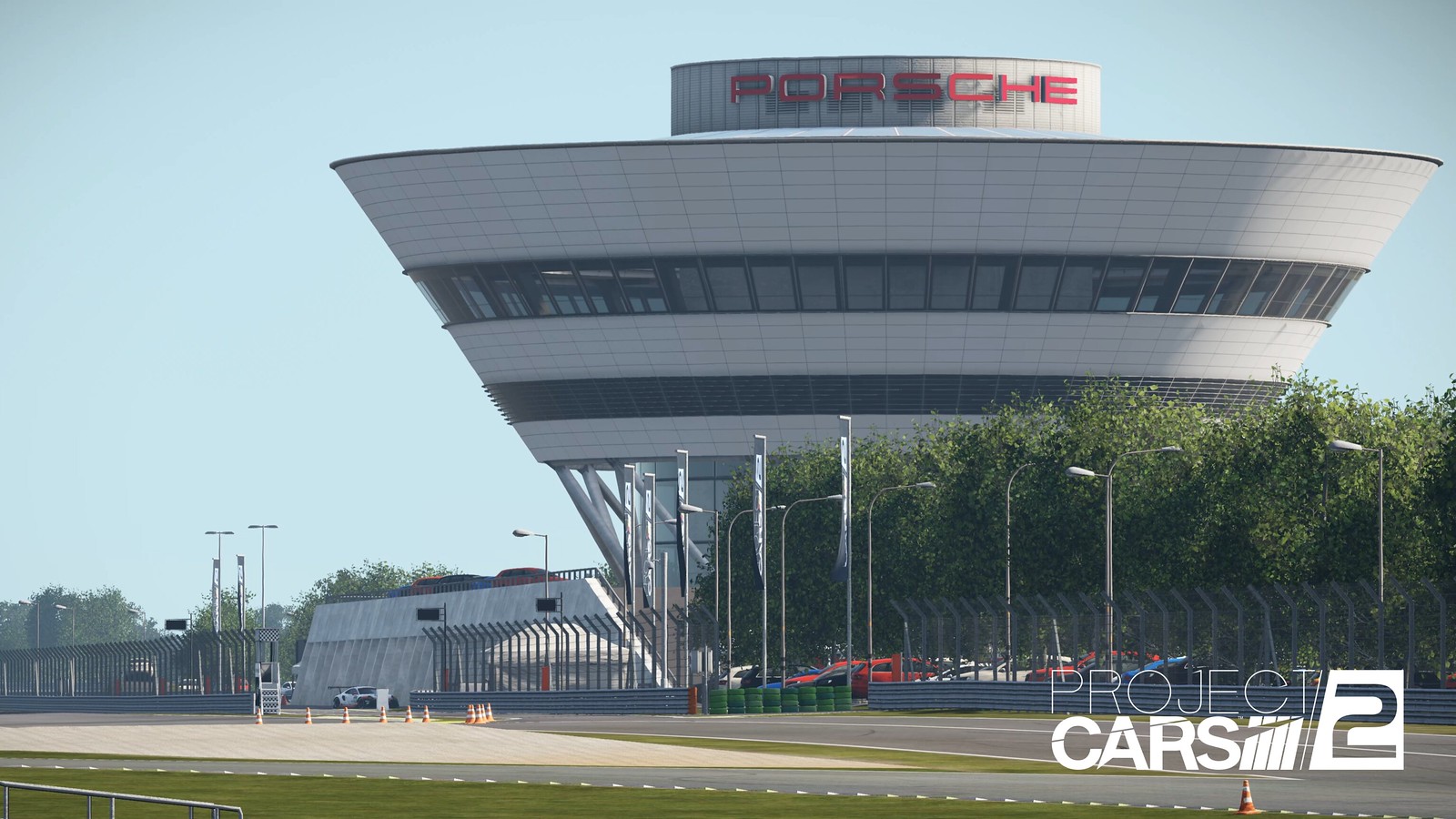