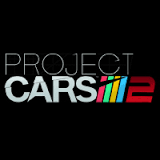 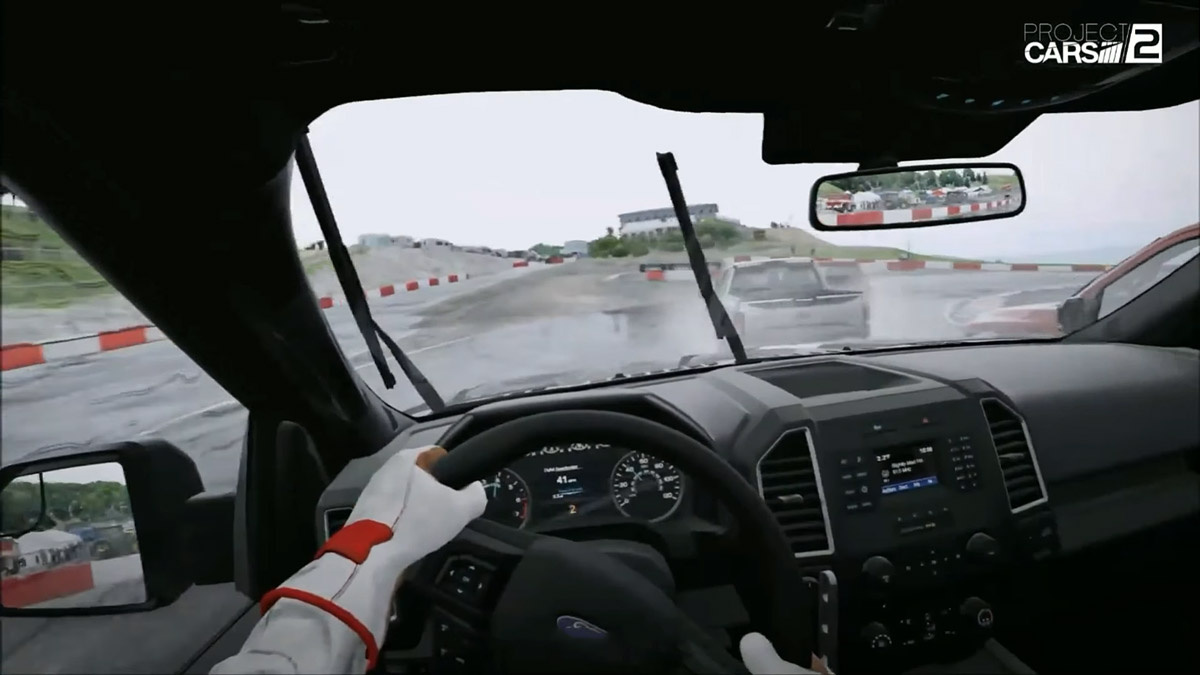 Slightly Mad Studios has announced new details about its intensely detailed racing simulator, Project Cars 2. Confirmed to launch on PS4, Xbox One, and PC in "late 2017," Project Cars 2 will include more than 170 licensed cars from "the most iconic brands." According to Slightly Mad, the game also features the largest track list ever seen on a console racing game, "full VR support," and the ability to play in a ridiculously large 12K resolution on PC only.

Rally cross and Indie-car vehicle types will be returning alongside some as yet unannounced new ones, which you'll be able to take online to race against friends, or compete in online championships. A full 24-hour weather cycle will change atmospheric conditions as you race, making tracks wet or dry, and transitioning between day and night times. The press release makes much of the game's Live-track 3.0 system, which will dynamically vary road surface conditions, affecting vehicle performance, grip, and handling in real-time across tarmac, dirt, and even ice tracks.

The announcement slates Project Cars 2 for a "late 2017" launch. Slightly Mad's CEO Ian Bell previously said the game would arrive "Septemberish." Project Cars 2 was first announced back in June 2015. Like the first game, it's being crowdfunded and developed in conjunction with the community.