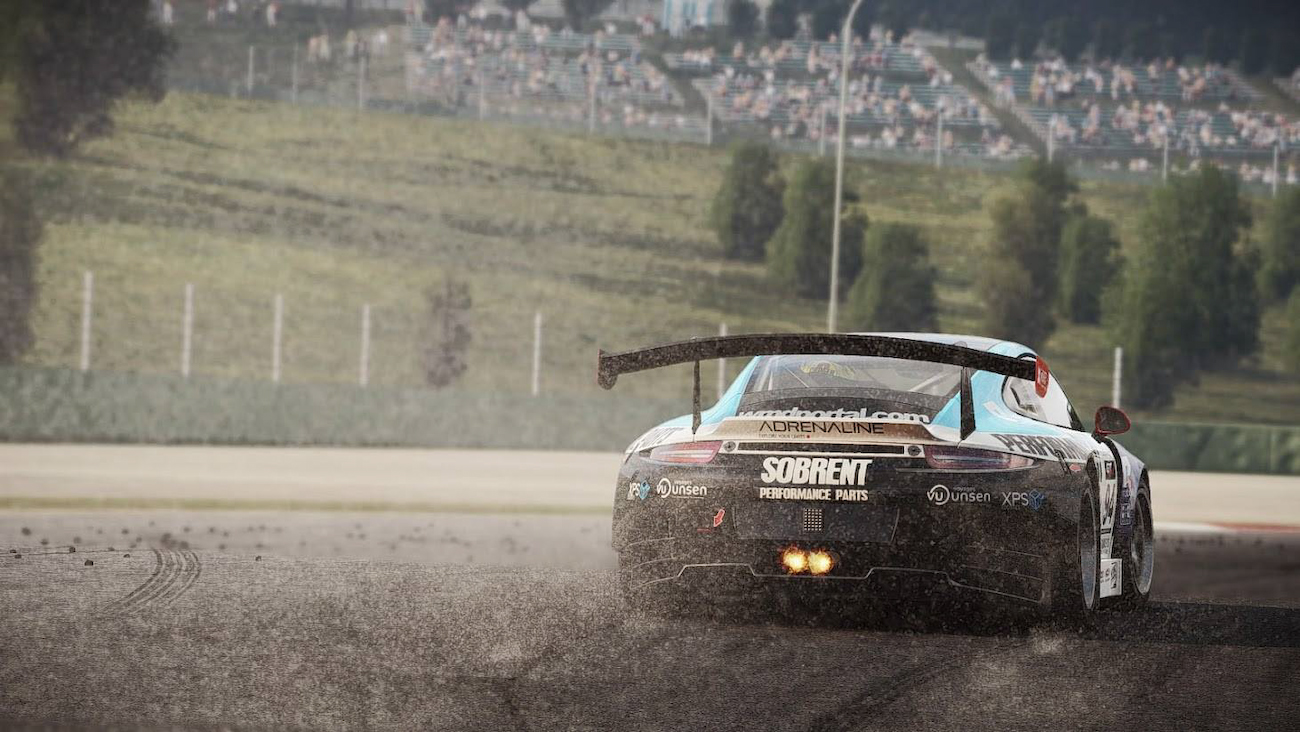 Project Cars 2 looks like it's heading for a fall 2017 launch, with developer Slightly Mad Studios saying the racing sim is coming "Septemberish."

In a forum post, the developer's CEO Ian Bell addressed the sequel's release schedule by saying, "It's still a very tight run as we're a bit behind on GUI and Career so nothing is set in stone yet. Current guess is Septemberish."

Elsewhere in the forum, Bell claimed that "none of the famous [car] brands are missing this time." Some fans were disappointed that the original Project Cars didn't include some high-profile car makers like Ferrari, Porsche, and Lamborghini.

Project Cars 2 was first announced back in June 2015. Like the first game, it's being crowdfunded and developed in conjunction with the community. The sequel will also bring new sports such as Rallycross, and will release on PS4, Xbox One, and PC.

Are you excited to hear news about the sequel coming soon? Let us know in the comments!