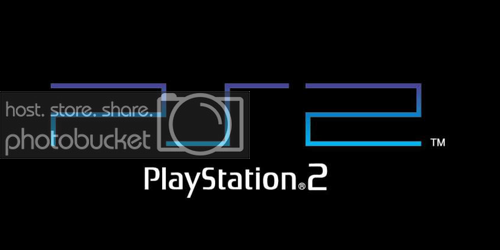 You may be surprised to know that Sony was still producing the PlayStation 2. However, yesterday the Japanese company stopped production 12 years after launch. Since the launch in 2000, the PlayStation 2 has sold more than 150 million units worldwide, making it the best selling console of all time. Furthermore, the console was so popular it outsold the replacement (PS3) for the first three years.

It’s unknown if production will continue elsewhere around the world, but we can hazard a guess that production will stop altogether. A Japanese gaming and entertainment site Famitsu reported that ‘Sony has told the nation’s retailers that it will not provide any more PS2s for sales in shops. Once existing stock is sold no more will be forthcoming.’

Although hardware production has stopped, it doesn’t mean game production has also stopped. We know for a fact that another installment of the Final Fantasy series: Seekers of Adoulin is due to be released sometime around March 2013. It is thought that around 11,000 games have been produced over the consoles lifespan.

This news fuels rumors that the Sony is planning a PlayStation 4, more than six years since launching the PS3. Sony has provided no official announcements, so we’re still clueless on official details of the specifications of the hardware or when the console may be released.

Were you still aware that the PlayStation 2 was still being produced?