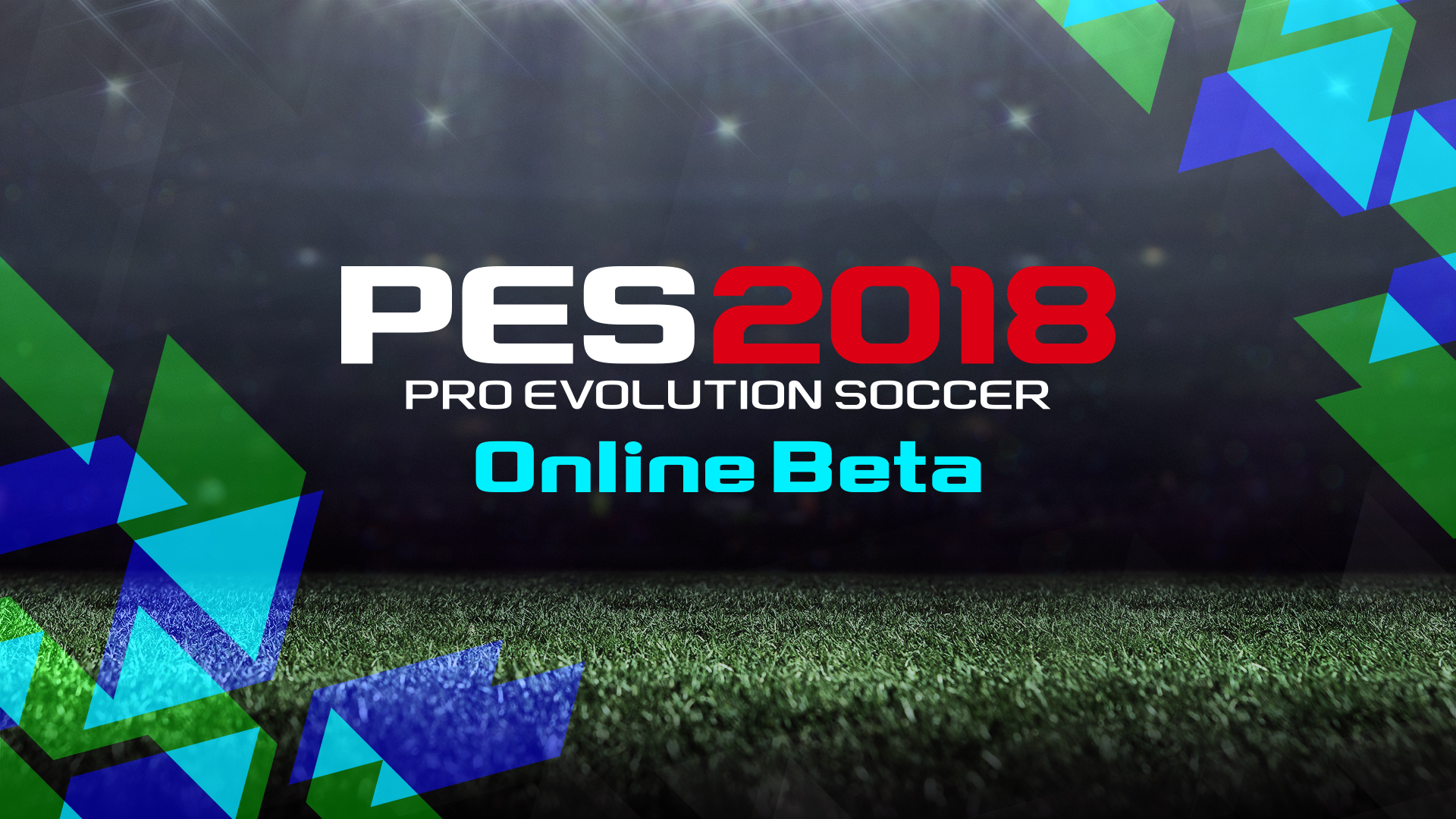 ​
Ahead of its launch in September, you can now try out Pro Evolution Soccer 2018. An open beta is now available on PS4 and Xbox One, but only for a limited time.

In the open beta, you can try out Quickmatch and online co-op, with support for 1v1 and 3v3. There are two teams, France and Brazil, and one stadium: Neu Sonne Arena. Weather options include rain and fine. Another thing to note about the open beta is that PlayStation Plus is not required but Xbox Live Gold is.

The PES 2018 online beta is available until July 31, so play now while you can. You can download it right now using the links below:


PES 2018 will launch on September 14, 2017. Publisher Konami is promising new ball control as well as "true-to-life" lighting and other new features and effects.

Those that preorder the digital FC Barcelona Special Edition of the game on will get "additional content at launch: including 1,000 myClub coins and 5 myClub player agents" this will net you a UEFA Champions League player, as well as a top club and Legend player from FC Barcelona."