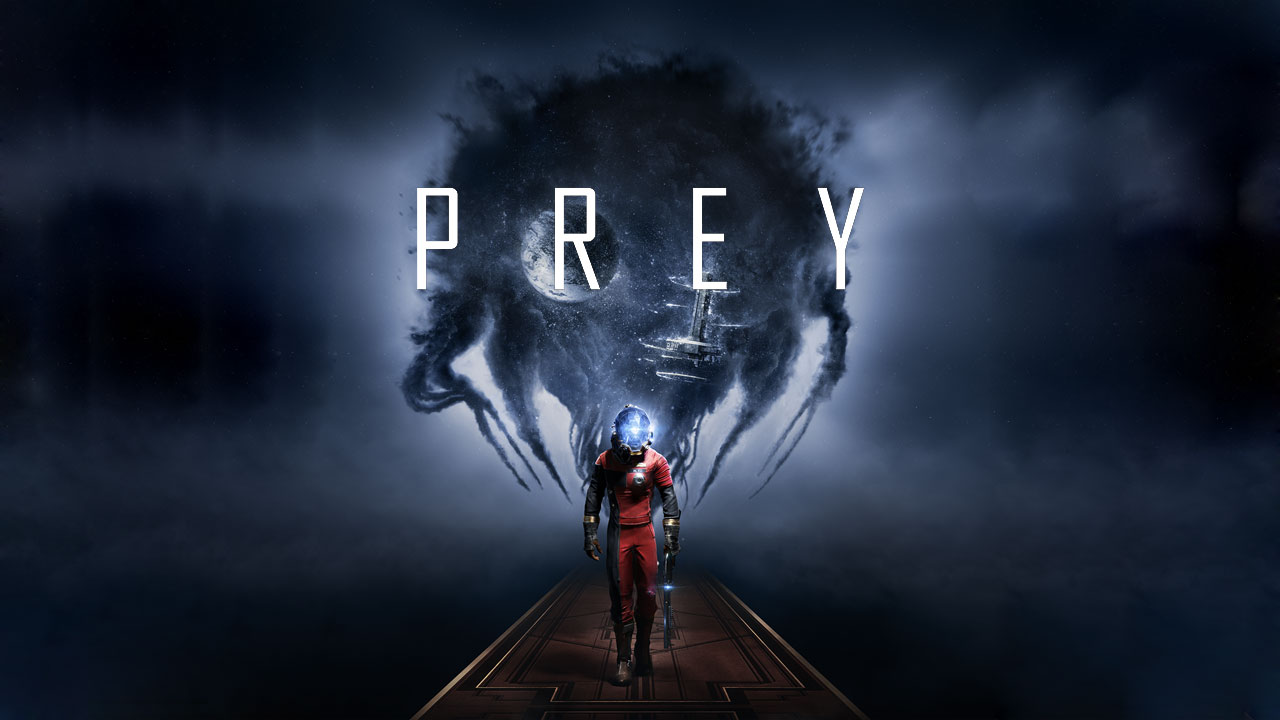 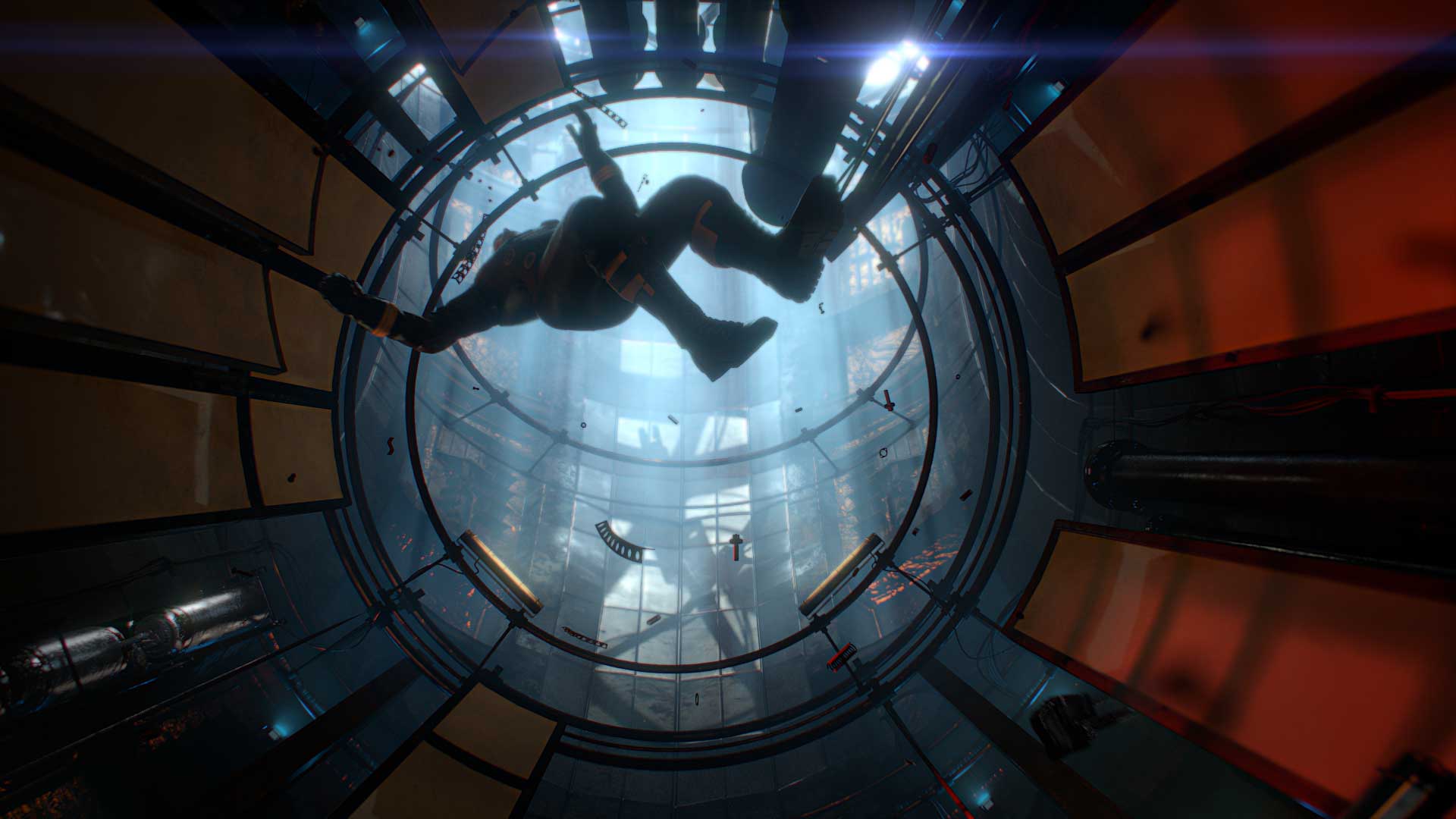 Prey isn't out until May 5, but it's already got a new patch to download if you've got an early copy of the game. The update fixes a bunch of bugs, which ranged from frame rate and crash issues to gameplay problems such as grenades exploding when you pick them up. With the 1.3 GB update installed, these issues should now be resolved.

In addition, you can now switch all dialogue lines to English, no matter which region your game is from. Co-creative director Raphael Colantonio also said on Twitter recently that the game's audio, which some players thought was overbearing when under threat from enemies, has been remixed in the game's final build.

Take a look at the full patch notes at the bottom of this article, via Gadgets360. Note that the list comes from the PlayStation 4 version of the game; the Xbox One and PC update may differ. Prey's developer, Arkane, said recently that it "doubled" its thoroughness in working on the title's PC version after Dishonored 2--from the same company--suffered from a multitude of problems on the platform. Many players seem to be impressed by the game's Opening Hour demo, though that is only available on consoles.

The PC version's minimum and recommended specs were also revealed recently, and the game's soundtrack is available now. Prey is a reimagining of the 2006 original, and a replacement for the canceled sequel to that game that was in development at Human Head Studios.

The new title is seen by some as a spiritual successor to the 1994 game System Shock, while we also think it's been inspired by BioShock.