Preparing Yourself For The Wasteland of Fallout 4 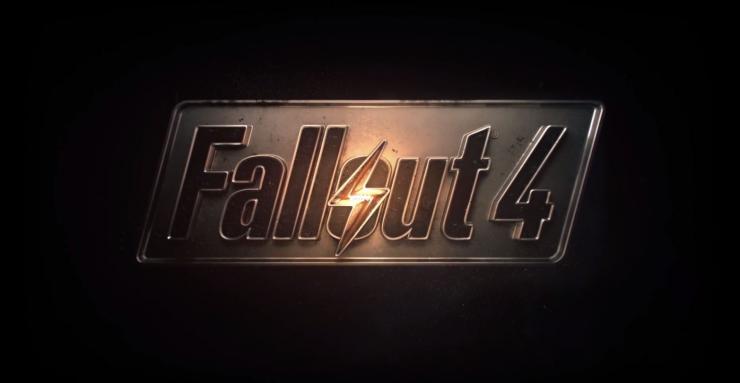 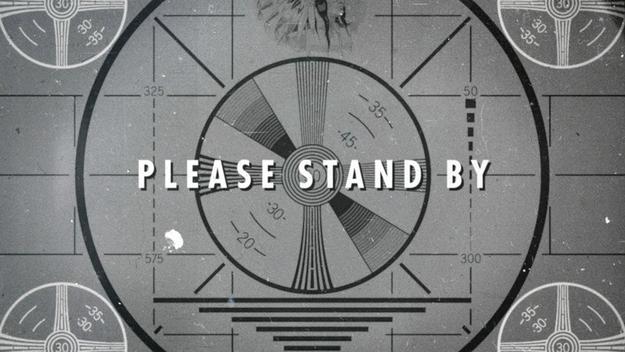 Today, Bethesda released information to get you ready for the upcoming release of Fallout 4. First off, you need to make sure your PC or console has enough space to store the game. Fallout 4 will require 28-35 GB depending on the region you're in and the language that's supported. If you're wondering about when the game will release, don't worry, Bethesda has you covered! Fallout 4 will release Digitally on November 10, 2015, at 12:01 a.m. worldwide excluding Asia, where the game will be available at 12 a.m. on Wednesday, November 11th. Furthermore, Fallout 4 will not be released in Japan until 12 a.m. on Thursday, December 17th.

Now for those of you wondering about the mobile side of Fallout 4, fret not, Bethesda has touched base on that as well. The Fallout 4 Pip-Boy App will be usable in tandem with the main game on all supported platforms. You'll also be able to use the app on iOS, Android, or Windows devices. It will be available to download on November 10th. If you plan on buying the Pip-Boy edition of Fallout 4
it will have a foam insert along with an included Pip-Boy. The supported phones for the foam insert are the iPhone 6/6s, iPhone 5/5s, iPhone 4/4S, Samsung Galaxy S5/S4, and S3. In addition to that, the foam insert will be customizable, so most popular smartphones will fit into it. However, phones that are larger than the ones listed will not fit, but you won't be left out of the fun, as the app will still function on your device, regardless of size.

For you PC gamers out there wondering if your PC is Fallout ready, check out the system requirements below:

Fallout 4 will support Steam Achievements and will ship with plug-n-play support for Xbox One and Xbox 360 controllers. As some of you already know, pre-ordering a physical copy of the game will earn you a Perk Poster with a copy of your game. If you'd like to know more information about the supported languages for you region, check out the Bethesda site here. Are you prepared to face the Wasteland?