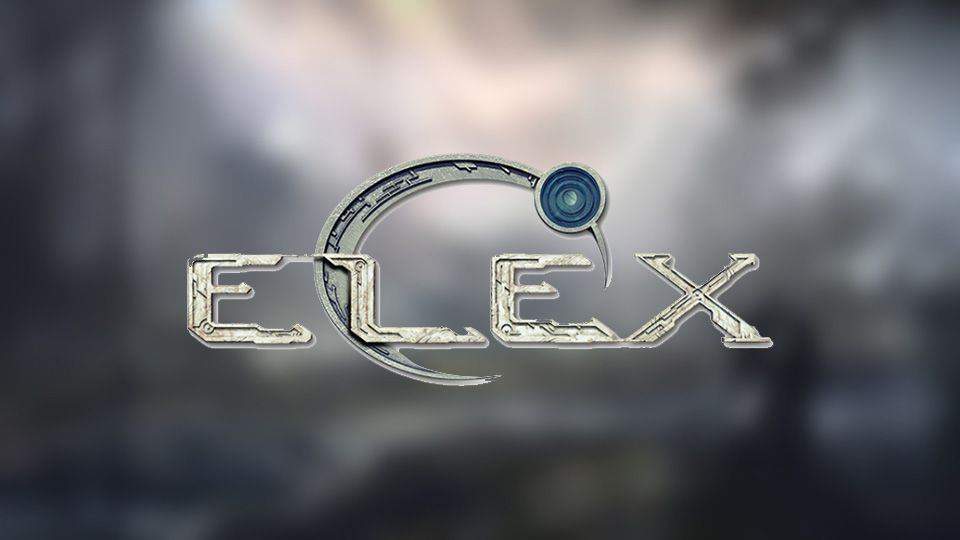 ​
If you are a fan of Darksiders or Risen, you will definitely be hyped for the new game announced by Nordic Games. This new game is called ELEX, and is described as an "Eclectic, Lavish, Exhilarating, Xenial" open-world role-playing game. ELEX will be developed by Piranha Bytes and published by Nordic Games, and this is the first time these two have collaborated. "ELEX is going to be edgy, dark, uncompromising, complex, and we love it already," said Reinhard Pollice, the business and product development director at Nordic Games.

The game will take place in a "post-apocalyptic science fantasy universe that puts players into a huge, seamless game world full of original characters, mutated creatures, deep moral choices and powerful action," according to a press release by Nordic. ELEX is in development for PC and all current generation console platforms. This new game is scheduled for release in late 2016 or early 2017.

The details of ELEX are scarce right now until it makes its debut at Gamescon in August. There have been no pictures or videos released at the time.

I will be sure to update this article as more details are released on the game. What are your opinions on what you've heard so far? Do you think the game will flop or be a hit? Let everyone know in the comment section.