Possibly the End of Crytek 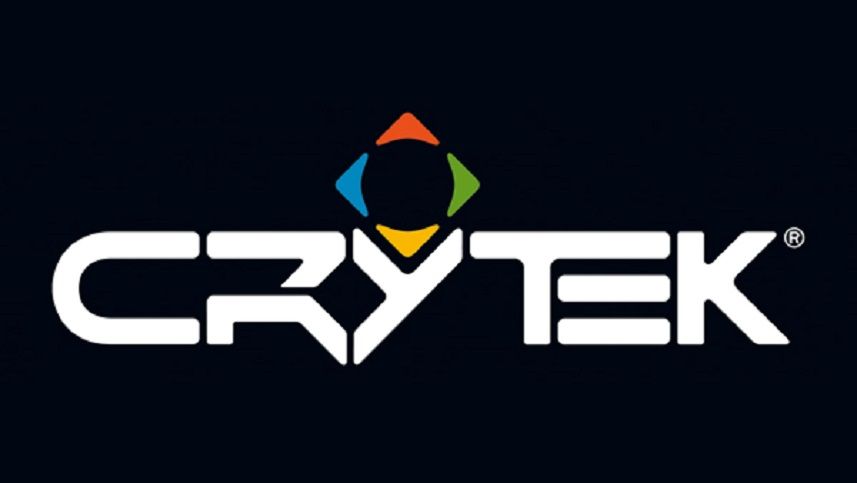 Starting out, Crytek amazed everyone with their creativity and game engine in the critically acclaimed game Far Cry. They then continued their reign with Crysis, a new type of FPS with graphics that were ahead of its time, and it’s even ahead of some games that are being made today. Despite making great games and having one of the most optimized game engines to date, Crytek has lost a lot of their loyal fan base due to unfinished games and other complications which may be the cause behind Crytek’s potential bankruptcy.

The German videogame magazine Gamestar reported that there are not too many companies willing to adopt the CRYENGINE for their games nor were there any good words amongst the community at the Game Developers Conference this past March. Crytek’s latest game, Rise, might also have something to do with their downfall considering it was an unfinished console exclusive. In order to get it back on track, more manpower was put into the project but even then, the game didn't sell quite as well as Crytek had hoped. Cofounder Avni Yerli also claims that they have a big contract coming up in the near future, but a lot of big publishers seem to be unimpressed as they wait for Crytek’s talented employees and IPs to become available. One of the companies waiting around for Crytek’s end is Wargaming, who is known best for its Free-to-Play games. If Wargaming takes over Crytek then there will likely be little to no single-player games, making the Crytek we know a thing of the past.

Yerli says that these are nothing but "dramatic rumors" brought on by disgruntled ex-employers who are trying to hurt Cryrek's public image. Despite this, it's still a pretty real possibility that this might be the end of a legacy. Other causes for their bankruptcy is the fact that they employ more than 800 people, salaries were paid late, and their game Warface was only successful in Russia. Some of the leading Crytek employees seem to see where the company is headed and have begun to send out applications to studios both at home and abroad.

And yes, PC gamers can now say to Crytek “We told you so, you had to keep Crysis exclusive to the PC and keep pushing the graphical boundaries.”
Click to expand...

Crysis has always been a favorite of mine for both the campaign and multiplayer experience, but my faith in the company faded when they gave up on their own games after the first update leaving fans with a bad taste in our mouth of bugs and glitches.