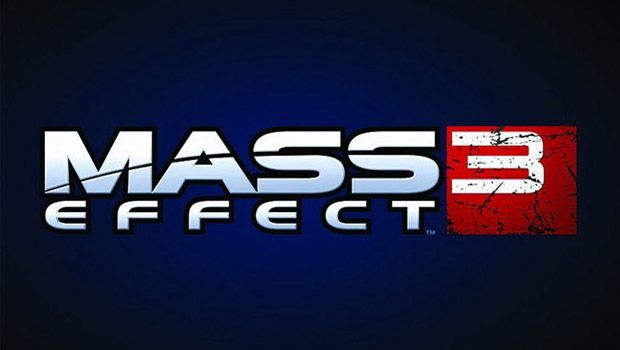 Mass Effect 3's incredibly addictive and Spartan cooperative mode may be injected with even more content soon. An anonymous poster, after leaking a picture on Facebook that implied an upcoming inclusion of several new characters and class sets, caused a roar of excitement throughout the Mass Effect community. The picture in question has quickly meet circulation in a viral manner usually reserved for memes and videos of adorable cats in a matter of a couple of days.​ 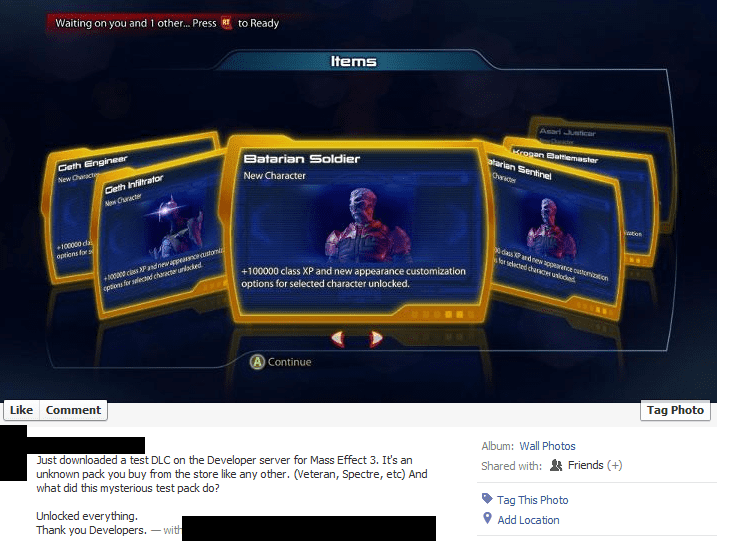 Implying that the screenshot is legitimate, Mass Effect 3's multiplayer would receive an injection of several new characters for each of the new classes present in the game already. This would increase the roster for each class by one character and keep all classes equal in terms of character selection. All characters in the alleged DLC are of "rare," status and it is speculated that the Krogan Battle Master may be added to the Adept class while the Asari Justicar may see her spot in the Vanguard class.​
It is impossible to verify the source behind this screenshot, the picture having originated from Reddit, and the legitimacy of the screenshot itself. The story behind the screenshot was especially odd and nearly ridiculous to begin with. The anonymous poster claimed that he had access to the "Mass Effect Developer Server," and as a direct cause of this had the availability of the pack in the multiplayer store alongside the typical batch of store packs (Recruit, Veteran, and Spectre.) After purchasing the DLC pack with in-game credits, the above screenshot was born.​
Nevertheless, unleashing dangerous armaments of the Batarian soldier or relishing in the irony of a Geth Infiltrator fighting against "his," synthetic brothers is content this possible DLC will offer. As for now all we can do is hope this DLC will make a debut soon enough. Even if not so, it is reasonable to expect that BioWare will inevitably release some sort of content to enrich the multiplayer experience for Mass Effect 3. Should this DLC be released for free or for a fee, this would be the third Mass Effect 3 leak in the games pre and post launch history.​
Submitted by SharpGhost​
Click to expand...