Possible Images of the Nintendo NX Controller Have Been Leaked [Updated] 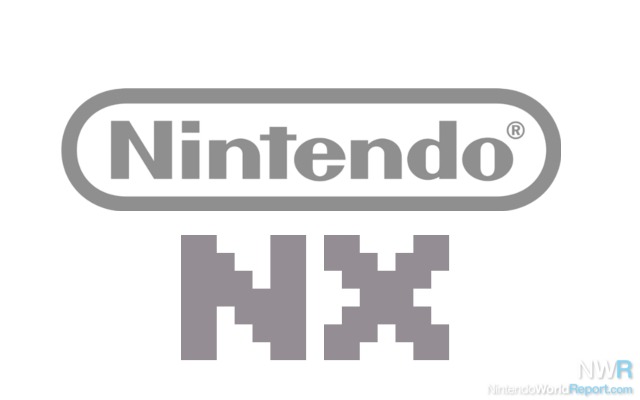 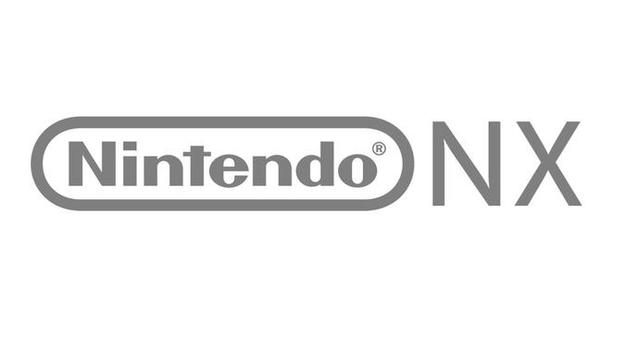 Nintendo NX, Nintendo's next venture into the gaming world, has been shrouded in mystery. There have been many rumors and speculation going around among hardcore Nintendo fans, as well as fans of gaming in general. Some people believe it's going to be a brand new series of gaming systems which will all be interconnected, similar to the Wii and Nintendo DS systems; while others think the NX will be a brand new standalone platform that will rival the likes of the PlayStation 4 and Xbox One. Due to the steady flow of information being released on this tightly-wrapped project, it seems as if the NX is leaning towards the side of being Nintendo's next console. Nothing is confirmed yet, but hopefully we'll get a full reveal sometime this year.

Back in December, Nintendo filed a patent for a controller which many believed to be for the NX. The images shown in the patent are identical to the images that were leaked today, and the ones revealed not too long ago. The controller appears to have two thumbsticks, with no d-pad and what seems to be some sort of touchscreen in the middle. In the photos, you can also see an audio jack, with a pair of earbuds plugged into it. Personally, I can't see anyone getting any actual gaming done on this device with a lack of physical buttons. This leaves people to believe this is just an unfinished prototype, with the final result yet to come.

In the Reddit thread these images were posted in, the original poster, perkele37 (who has possibly been revealed to be a developer at the Swedish HQ for Massive Games, due to eagle eyed Reddit users noticing the Swdish keyboard on the poster's laptop, along with a reflection of a tree which is eerily similar to one outside of the building,) has revealed a few details about the device, which you can read below.
The poster did confirm that this was a dev kit they received, along with the fact that this will be the controller for the console. Many people exclaimed that if this were indeed the final design, this would lead to some pretty uncomfortable gaming for everyone. The patent for what appears to be this controller, describes the area in the middle of the controller as a "virtual game space," with a cartoonish drawing of a character running along a path. The patent also shows what seems to be long left and right bumper buttons placed on the top side of the controller, something that both sets of photos seems to be missing, due to the angle at which the pictures were taken. One noticeable difference between the two sets of photos is the face of the NX controller. One face is in pitch black while the other has what seems to be either a skin, or the entire face of the NX being a display screen.

As of right now, the poster hasn't shown any more images, but with 2 NX leaks in under a week we can expect more information from some of these bold developers soon. What are your thoughts on the details on the possible Nintendo NX controller? Let us know in the comments below!

Reddit user Idriss2Dev, the person who posted the photos of the white Nintendo NX controller, as revealed himself to be a fraud. On his Youtube channel, he revealed that the device was nothing more than a 3D model he made and edited into a photo of his desk. So far, there has been no word on the black Nintendo NX controller, which has been posted by a different user, and has a few noticeable differences from the white one. People are speculating the photos have been "leaked" by Nintendo themselves, in order for them to get community feedback on the controller's design. Stay tuned to the Homepage for more news on the Nintendo NX.