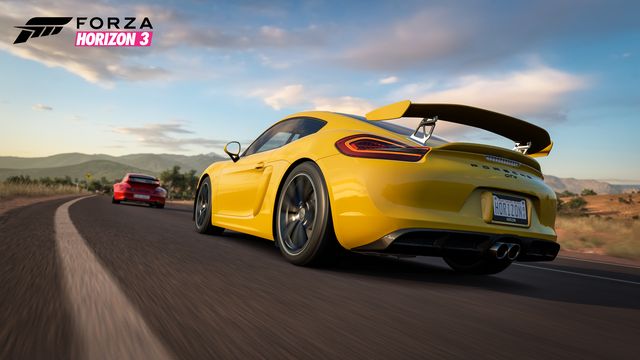 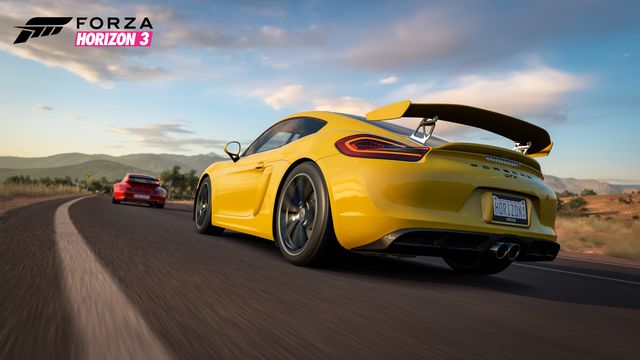 End of exclusive license with EA clears the way for new car pack​
Porsche automobiles, rumored since December to be coming to Forza Horizon 3, were formally announced for the Xbox One racer today in a seven-vehicle premium DLC pack.

The Porsche Car Pack is the first initiative in a six-year partnership between the auto maker and Microsoft's Forza racing series. Porsche also will make its esports sponsorship debut with The Porsche Cup in the third season of the Forza Racing Championship. Registration for that competition also begins today.

Porsche is coming to Forza Horizon because the automaker and Electronic Arts ended one of the longest running exclusive licensing agreements in video games. From 2000 to 2016, Porsche vehicles only appeared in EA games, primarily its Need For Speed series. There were some exceptions, but they were granted by sublicense from EA.