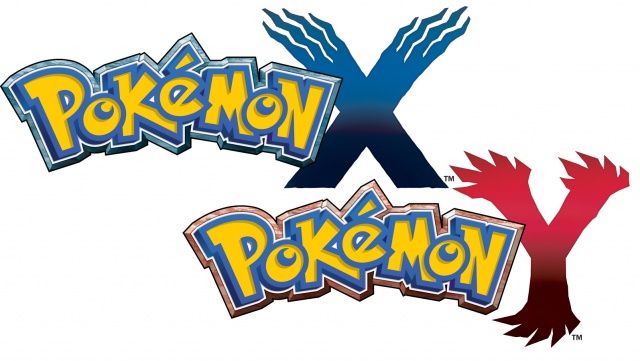 The recent release of Pokemon X & Y saw multiple players reporting that their save file has been freezing upon loading the game while within Lumiose City. The glitch only occurs if players have saved while in certain spots of the city. Reports indicate that gamers have experienced loading issues, no button response, and no movement on screen.​
​
Nintendo, the games producer, released a map detailing the exact locations that the error occurs. The bug only occurs whilst stood in the blue areas marked on the map, with the notice reading "Area you shouldn't save in." Any area not marked by the blue should be safe to save in.​
​ 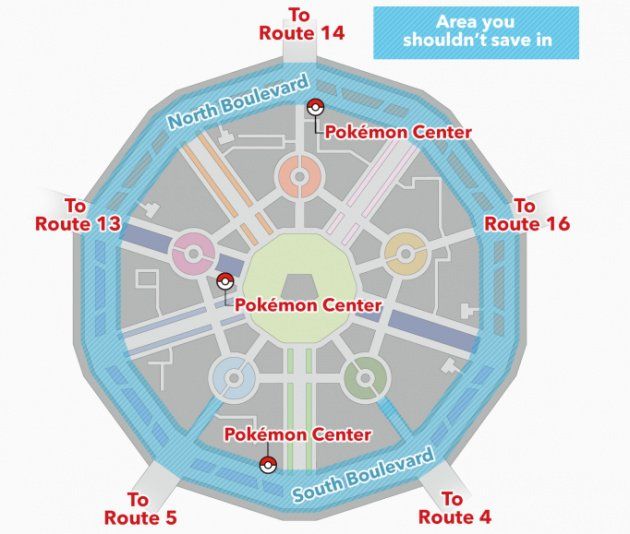 ​
According to Nintendo, this fix should be coming within the next few weeks (via the eShop,) but no official release date has been confirmed so gamers will have to wait a little longer. Anyone who looses their save due to this error may have to restart the game, however, a few dedicated players found a way around the bug that may temporarily fix the problem. If the bug has affected you, it's suggested that you try the one of the methods below. However, it should be noted that the methods don't work for all:​
​
Method 1:​
1. Turn off 3ds and remove the SD card​
2.Turn the 3ds on and load up your save file​
3.Try and get to an indoor location and save your game​
3.turn off the 3ds and put the SD card back in​
​
Method 2:​
When you are trying to load your game wait until the music starts playing at the black loading screen and than mash your home button until it works (this may take several minutes but it has the most success.)​

So, have you experienced this problem? If so, have you tried either method and do they work for you? Let us know in the comments below.