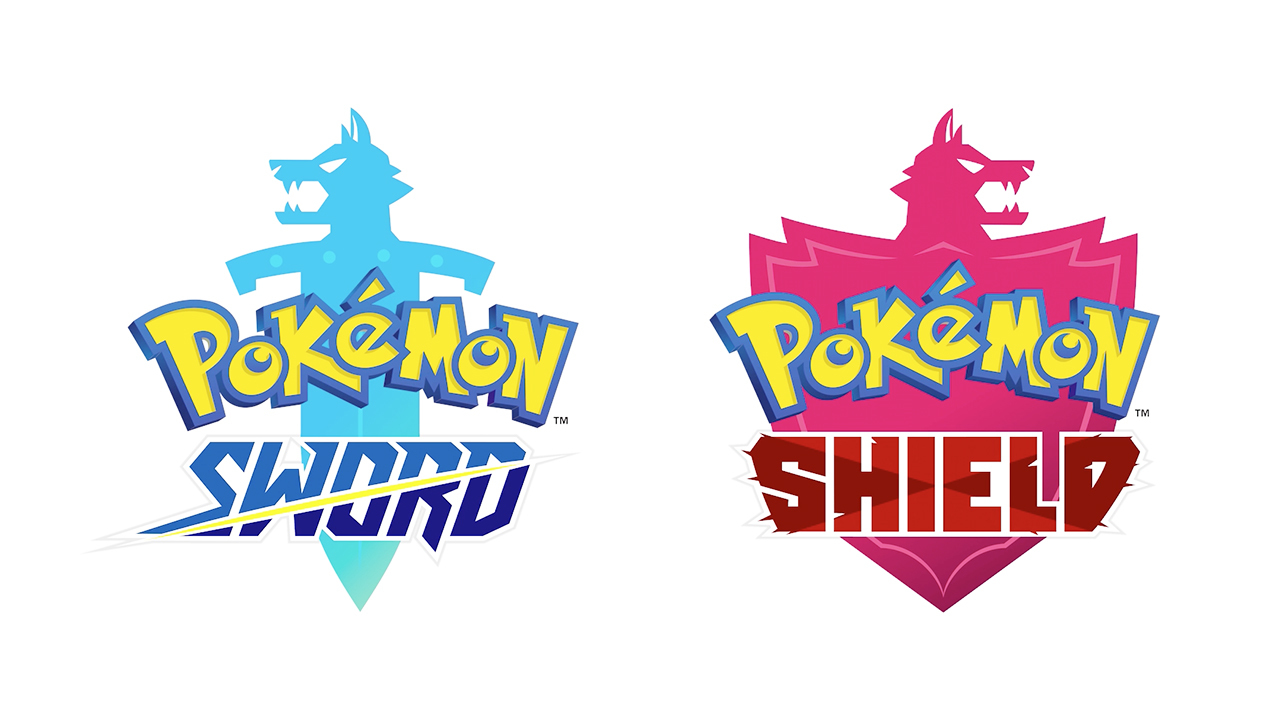 Previously at E3 2017, CEO of The Pokémon Company Tsunekazu Ishihara announced the development of the next set of mainline games for Nintendo Switch. We've heard little about the project in the years since--until now. Nintendo finally lifted the veil over the highly anticipated games during a recent Direct presentation. The next set of games is called Pokemon Sword and Shield and they look to be the most ambitious in the franchise yet.

To help you get caught up on everything you need to know, we've compiled all the essential details about the games, which includes the three new starters, the new region, and all the confirmed Pokemon so far. Be sure to check back often as we update this feature with even more new details and trailers.

Table of Contents
What is Pokemon Sword And Shield?

Pokemon Sword and Shield are the latest games in the tenured monster-collecting RPG series. It signifies the beginning of the eighth generation, which is set in a new region named Galar. Like previous games, you play as a Pokemon trainer on an epic adventure across the region, encountering plenty of wild Pokemon to catch and rival trainers to battle.

They are both being directed by Shigeru Ohmori, who's known primarily for directing Pokemon Sun and Moon, but also has credits with the series going as far as back as 2002's Pokemon Ruby and Saphire. For more about Pokemon Sword and Shield, we've rounded up the big takeaways from what we've seen so far to help you get a handle on what to expect.

Pokemon fans won't have to wait so long for Sword and Shield. The games are scheduled to release late this year; though, a specific month hasn't been confirmed. If you're looking to purchase any of them, be sure to refer to our pre-order guide.


As usual for new Pokemon games, Sword and Shield introduce a new setting. The Galar region is loosely based on the United Kingdom; it's full of cottages, Victorian architecture, and even structures resembling iconic landmarks, like Big Ben and the London Eye. Check out the at the full map below for an overview of all the sights, including what appears to be elemental gyms.

​
Can you spot anything intriguing?

It's interesting to note that many of the environments showed stones with mysterious carvings. One hill, in particular, featured a carving of what could possibly be a legendary Pokemon. It's possible we'll hear more about them in the coming months, assuming they do have some significance.

Like previous Pokemon games, you're presented with a choice of three different Pokemon when you start your adventure. The three starter Pokemon are the following: a Grass-type named Grookey (left), a Fire-type named Scorbunny (middle), and a Water-type named Sobble (right).

No other new Pokemon have been revealed yet, but the new trailer offers a glimpse of several returning Pokemon, which include Lucario, Hoothoot, Pikachu, Zweilous, Wailer, and more.