Pokemon Sword And Shield Have Their Own Regional Variant Pokemon 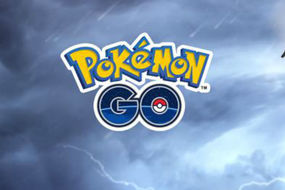 Pokemon Sun and Moon for 3DS introduced Alolan forms to the series--regional-exclusive variants of some older Pokemon that boast a different appearance and typing. The upcoming Sword and Shield for Switch will have their own regional variants as well, and we got a look at a handful of them in the games' latest trailer.

First is Galarian Weezing, which could very well be this generation's equivalent of the wonderful Alolan Exeggutor. Galarian Weezing has smokestacks atop its two heads that resemble long top hats, while the smog around its mouths looks like facial hair. You can see the dashing Pokemon for yourself below.

We also got a look at Galarian Zigzagoon and Galarian Linoone. Unlike standard Zigzagoon and Linoone, these forms boast black and white fur rather than brown, giving them a distinctly punk aesthetic. Intriguingly, Galarian Linoone is capable of evolving into an entirely new Pokemon named Obstagoon. The official Pokemon website explains that "some regional forms have developed unique Evolutions unseen in any other region," which suggests that regional variants may also be capable of evolving into brand-new Pokemon.

Beyond that, the latest trailer revealed an entirely new Gen 8 Pokemon named Morpeko, which appears to be this generation's adorable Electric rodent Pokemon. Interestingly, Morpeko is able to change between "Full Belly" and "Hangry" modes, the latter of which turns it into a Dark-type and gives it a more menacing appearance. The trailer also introduced two new rival characters named Bede and Marnie, as well as this generation's villainous team, Team Yell, who appear to be more like hooligans than an actual criminal organization. 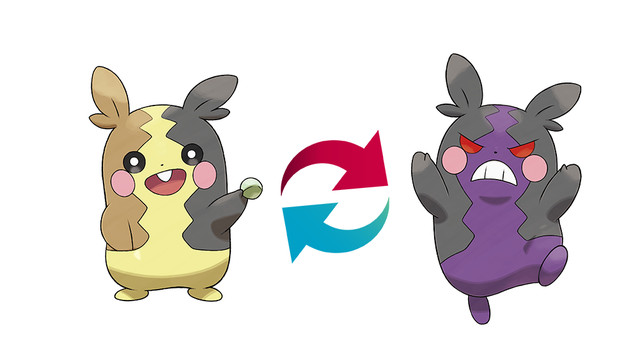 Pokemon Sword and Shield arrive for Nintendo Switch on November 15. A few days prior to their launch, Nintendo will release a special edition Pokemon-themed Nintendo Switch Lite that features the games' Legendary Pokemon, Zacian and Zamazenta, on the console.