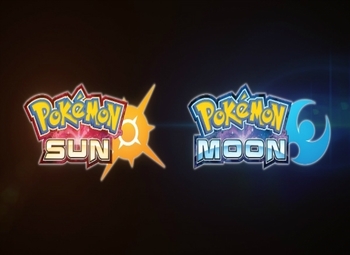 The Pokemon Company recently showed a new trailer for Pokemon Sun/Moon, revealing the three starter Pokemon that players will be able to select in the upcoming game. The trailer also goes on to confirm the release date, November 18, 2016. Not long ago, Pokemon celebrated its 20th anniversary with the release of a special edition Pokemon 3DS, as well as releasing Pokemon Red, Blue, and Yellow for the 3DS eShop. The anniversary also saw things like free legendary Pokemon being given out to players of newer 3DS Pokemon titles. It was during this anniversary that Pokemon Sun and Moon were originally announced.

The shown starter Pokemon are Rowlet, a flying grass type, Litten, a fire type, and Popplio, a water type. This is the second time in the series a starter Pokemon has had two elemental types, the first being Bulbasaur, a grass and poison type, in the original Pokemon games.

Both Sun and Moon will also come with Pokemon Bank support, allowing players to move their Pokemon from in and around all 3DS Pokemon games, including Red, Blue, Yellow, X, Y, Omega Ruby, and Alpha Sapphire. You can read further into how this works here.

Anyone excited for the new Pokemon game? Will you be watching or perhaps attending the Championships? Let us know in the comments!