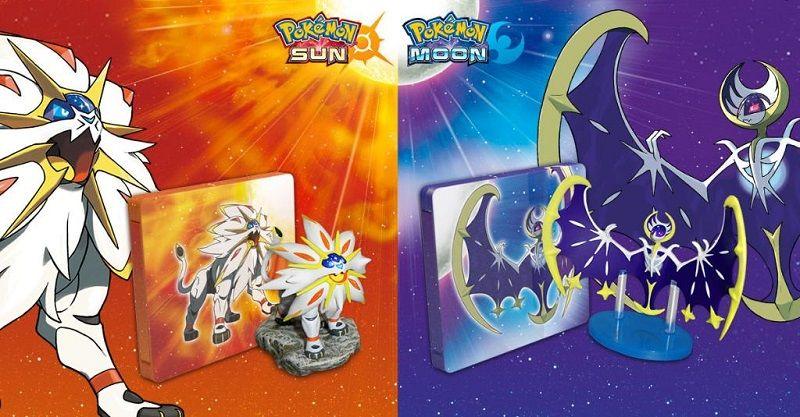 Nintendo launched a free demo for Pokemon Sun and Moon earlier this month--and it was popular.

The company announced today that the demo, which arrived on October 18th and was quickly datamined, has already passed 3.5 million downloads. This is good for the "fastest start for any demo in the history of the Nintendo 3DS system." This level of interest "shows the breadth of the audience for these games," Nintendo president Tatsumi Kimishima said.

One reason why the demo might have been so popular could be the Pokemon Go effect. Pokemon Sun and Moon are the first games in the series since the mobile game's record-setting release in July, and Kimishima acknowledged that Pokemon Go has helped drive increased awareness in the Pokemon brand overall.

"We have included a variety of exciting new features, while also ensuring that it is an approachable title for all kinds of gamers, including people who are experiencing Pokemon for the first time with Pokemon Go," he said. "As Pokemon has been a hot topic recently, even among people with no game experience, there is fantastic momentum for the release of this latest Pokemon title."

Preorders for Pokemon Sun and Moon are "showing favorable trends," Kimishima said. Preorders for the game are pacing ahead of the last release, Pokemon Omega Ruby/Alpha Sapphire, particularly in the United States and Europe. TV commercials for Pokemon Sun and Moon will start to roll out this weekend, so Kimishima said Nintendo expects that preorders will "continue to accelerate."

Pokemon Sun and Moon launch on November 18th for 3DS. Will be checking purchasing the game when it's released?