Pokemon Quest Out For Free On Mobile 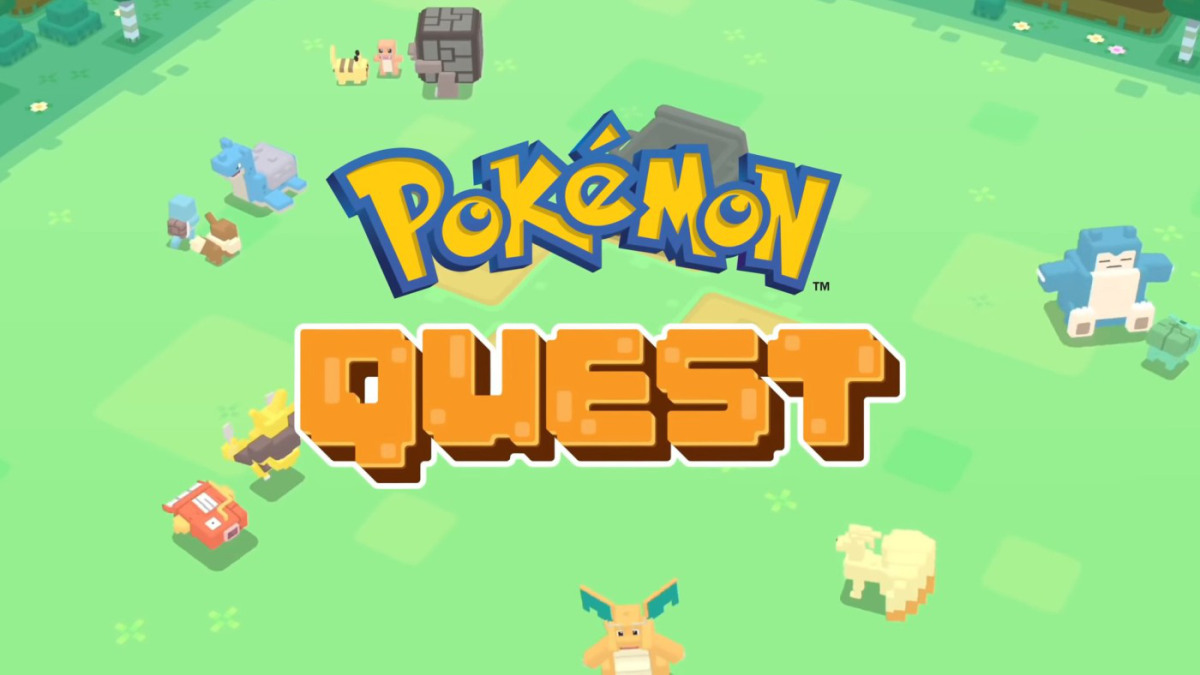 Pokemon Quest, the free-to-play RPG that was surprise-released for Nintendo Switch last month, is now available on mobile as well. You can find it for the low cost of zero dollars on the iOS and Android stores. It does include in-app purchases, and data doesn't transfer between these and the Switch version.

The light Pokemon game has you build a team of three monsters to fight other Pokemon and gather loot. Then you can use your loot to attract more Pokemon, and swap them out for members of your team, and on and on. It only features the first-generation Pokemon for the time being, but they're given a fresh makeover with a blocky art style.

This being a free-to-play game, though, there are various in-app purchases. The packages on Switch ranged from around $3 to almost $20.