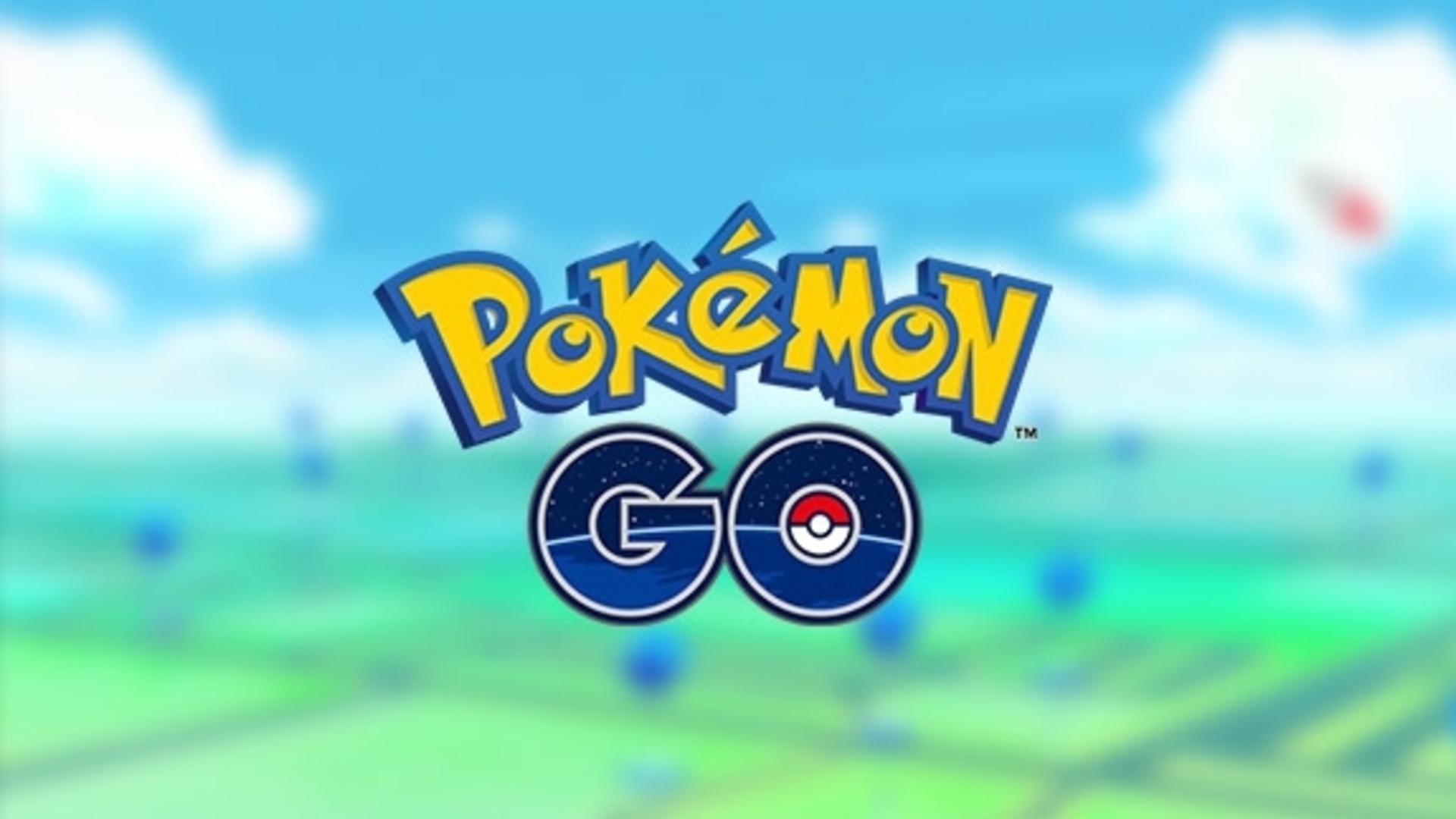 ​
February is nearly here, which means it's almost time for another Pokemon Go Community Day. Niantic has now shared the first details on next month's event, which is scheduled to take place on Saturday, February 16, and will feature another Gen 2 Pokemon: the Ice- and Ground-type Swinub.

Throughout the event, Swinub will spawn much more frequently in the wild than it normally does. Based on previous Community Days, players will also presumably have a chance of encountering a Shiny Swinub during the event, and any Swinub that evolves into its final form--Mamoswine--up to an hour after the Community Day ends will learn a special move, although Niantic has not yet confirmed what that will be.

Mamoswine was one of the many new evolved forms first introduced in the Pokemon series' fourth-generation titles, so to get it in Go, you'll need to have a Sinnoh Stone--a new evolutionary item in the mobile game. One of the ways these can be obtained is through Trainer Battles, and during the Community Day, Niantic says you'll have a chance to earn up to five Sinnoh Stones by battling other players. You'll also receive five rewards per day from Trainer Battles during the Community Day weekend.

On top of that, you'll receive triple the normal amount of Stardust for capturing Pokemon during February's Community Day. Finally, any Lure Modules that you use during the event will also remain active for three hours, rather than their usual 30-minute duration.

As usual, February's Community Day will only run for three hours, and it'll take place at different times depending on where you live. You can find the hours for each region below.