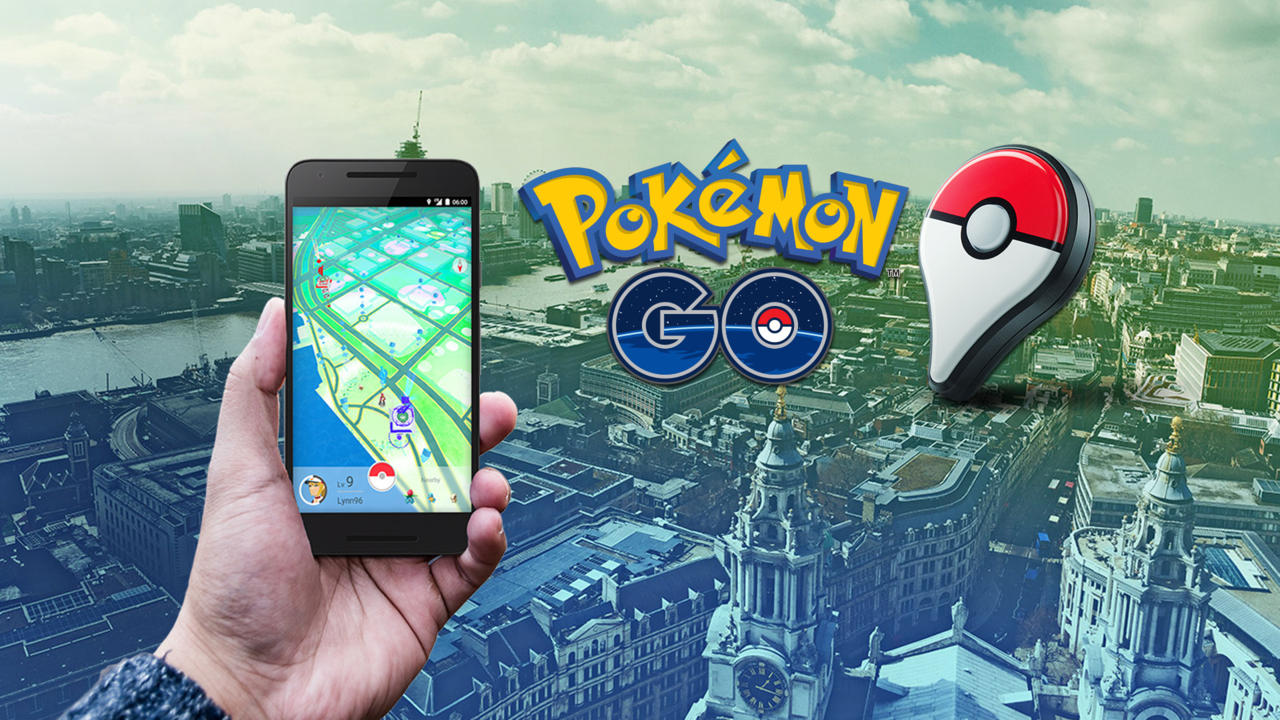 Pokemon Go developer Niantic has announced the details of the latest update for its popular mobile game. While not a major one on par with the recent update that introduced Raids, it does make some improvements.

The update is rolling out now and brings the Android version to version 0.69.0 and iOS to 1.39.0. The Pokemon Collection screen's search functionality has been improved, while Pokemon info screens will now house an icon that shows how it was caught.

In terms of Gyms, players no longer have to return to one in order to feed berries to their Pokemon, which was a recent change. Now, you can go to a Pokemon's info screen and feed them berries from afar, although doing so is "less effective" than actually visiting the Gym. Additionally, you'll now be able to spin a Gym's Photo Disc right after finishing a Raid.

The rest of the update deals primarily with fixing various issues and bugs; some of these are outlined in the patch notes below. This patch comes just prior to the start of the next big Pokemon event, which takes the form of a live Pokemon Go Fest event in Chicago (and will be followed by events elsewhere in the world). Those who can't make it in person can still participate in their own way, though.