Pokemon Go Trading Feature Now Live, But Only For Some 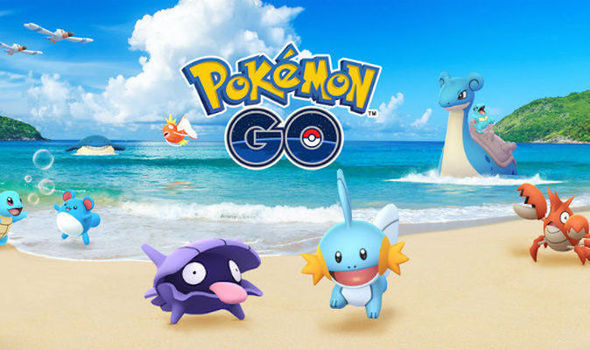 Niantic finally has fulfilled its long-held promise, and right before Pokemon Go Fest too. You can now trade Pokemon with your friends in Pokemon Go. But there's a catch--you have to be highly levelled to access the feature.

It's unclear how many players will eventually be able to use the trading feature, but for now, it's only accessible by players that are level 30 to 40. The Pokemon Go Twitter has been steadily updating the levels this is available for, so other players may be able to get their hands on the feature too. For right now, we're unsure where what the level range will be; as it changes, we'll update this story.

For two long years, Pokemon Go players have been waiting for the trading feature. It operates hand in hand with the new friends' feature. Like the majority of Nintendo's systems, Pokemon Go's friends' system will require friend codes, and there are different levels of friendship too. The friendship levels have a lot to do with the balance of the trading system.

The trading feature itself isn't meant to be easy. Each trade with a friend will cost you both an equal amount of stardust. Stardust is earned by playing the game: hatching eggs, catching new Pokemon, and more. Since the game's launch, Stardust has been used to power up different Pokemon. It's one of the few resources in-game that cannot be purchased with real money.

From our initial report on trading and friends, the higher level you have with a friend on your friends' list, the less stardust a trade will cost. For example, a trade of Legendary Pokemon could cost two friends at the lowest level 1 million stardust. But, if those friends are at the highest level of friendship, that Legendary trade would only cost them 40,000 stardust.

In other Pokemon Go news, the next Community Day event has been detailed. It will take place on July 8 and feature Squirtle. The Legendary Pokemon from Pokemon Ruby and Sapphire, Regice, will appear in raid battles until July 19. Regirock and Registeel are expected later this summer.