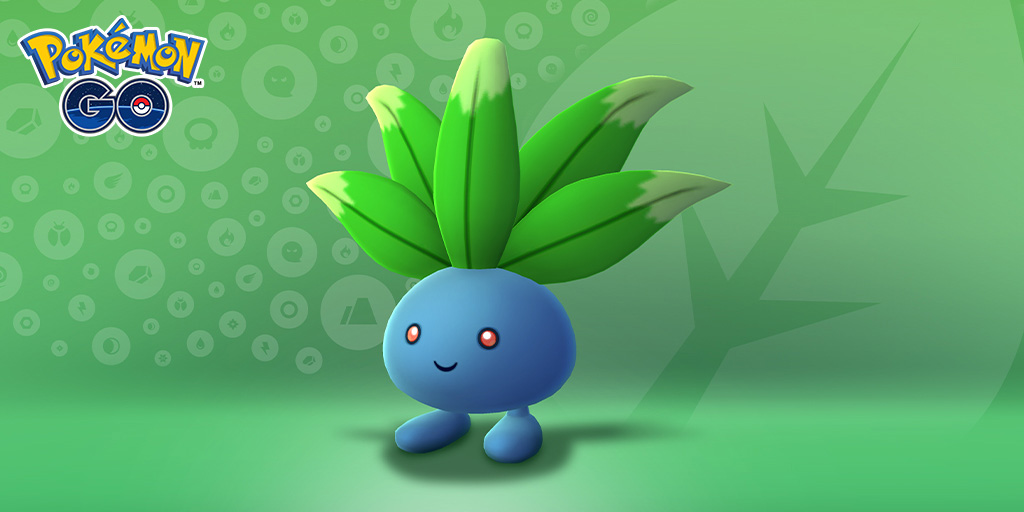 Spring is just around the corner, and Niantic is celebrating the start of the season with a special event in Pokemon Go. Beginning tomorrow, March 19, the developer is holding an equinox event in the hit mobile game, which will feature increased Grass-type Pokemon spawns, new Field Research tasks, and more.

During the equinox event, Grass Pokemon such as Oddish, Exeggcute, Shroomish, and Sunkern will appear in the wild more frequently than normal. On top of that, the rare Rock/Psychic-types Lunatone and Solrock--each of which is typically exclusive to certain parts of the world--will swap regions for the duration of the event.

In addition to the increased Pokemon spawns, Niantic is doling out a special set of limited-time Field Research tasks centred around Grass Pokemon during the event. Grass Pokemon will also appear as Raid Bosses, and two moves--Acid Spray and Leaf Tornado--are being added to the game permanently.

The Pokemon Go equinox event kicks off at 1 PM PT / 4 PM ET and runs until the same time on Tuesday, March 26. You can read more details about it on the official Pokemon Go website.

In addition to the equinox event, Niantic is holding this month's Pokemon Go Community Day this Saturday, March 23. That event will also feature a Grass-type Pokemon: Treecko, one of the three starters from Ruby and Sapphire.