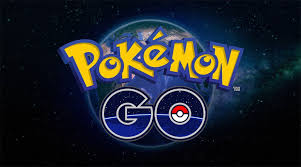 There's no better way to celebrate the longest day of the year than with region-specific Pokemon. As of the summer solstice, Hoenn's Rock and Psychic-types Lunatone and Solrock have swapped regions in Pokemon Go.

​
Lunatone and Solrock are both rare Pokemon, so getting your hands on them might prove a bit tricky. But for those who have gotten their hands on them, both are proving to be powerful allies.

This swap is hardly the only addition Pokemon Go has seen as of late. Trading and friends are now available to select players, and Regice, one of the three titans from Pokemon Ruby and Sapphire, is now available in Raid Battles until July 19.