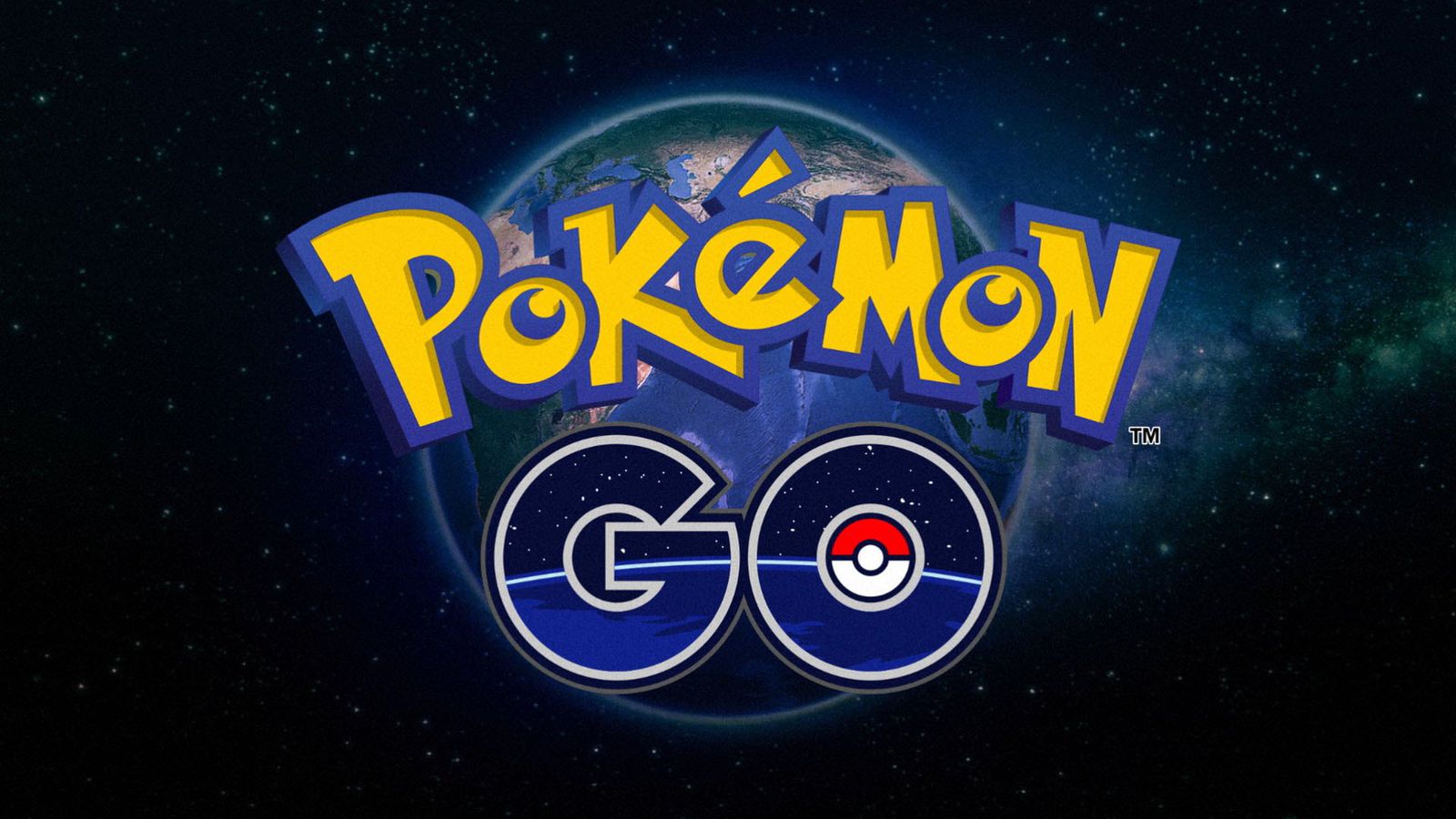 Pokemon Go's Valentine's Day event may soon be coming to an end, but a new one has now begun in the popular mobile game. Niantic has kicked off a Lunar New Year event in Pokemon Go, which will fittingly reward players with bonuses when they catch certain dog-like Pokemon.

To celebrate the start of the Year of the Dog, Pokemon Go players will earn triple the normal amount of Stardust when they capture Poochyena, Growlithe, Snubble, Eevee, or Electrike. All of the aforementioned Pokemon will also spawn more frequently for the duration of the event. However, like the Valentine's Day celebration, the Lunar New Year event will only be around for a very brief period of time, running from February 15-17.

Pokemon Go players in Taiwan can participate in a separate Lunar New Year event. From February 26 to March 3, Niantic is hosting a Safari Zone event at the Chiayi Lantern Festival. Players will have a chance to encounter Dratini, Mr Mime, Growlithe, and other Pokemon during the day, while Chinchou and Lanturn will spawn at night when the lanterns begin to glow. You can read more about the Safari Zone even on the Pokemon Go website.

Pokemon Go's Valentine's Day event was scheduled to conclude today, February 15; however, due to a server issue that prevented many players from logging in to the game, Niantic has extended the event by an additional 24 hours. That gives players another chance to encounter increased spawns of Luvdisc and Chansey and earn triple Stardust for each one they catch.

Niantic recently introduced another batch of Gen 3 Pokemon to Pokemon Go, which consisted primarily of Dragon- and Flying-types like Salamence and Altaria. A new Gen 3 Legendary, Rayquaza, is also now available in the game. The Sky High Pokemon will appear in Raid Battles at Gyms until March 16.

The second Pokemon Go Community Day is still slated to take place later this month, on February 24. Like January's Community Day, which featured a Pikachu that could use Surf, players will have a chance to encounter a Pokemon that knows a special move during the event. Niantic hasn't revealed what that move will be, but the Pokemon this time is the rare Dragon-type Dratini.