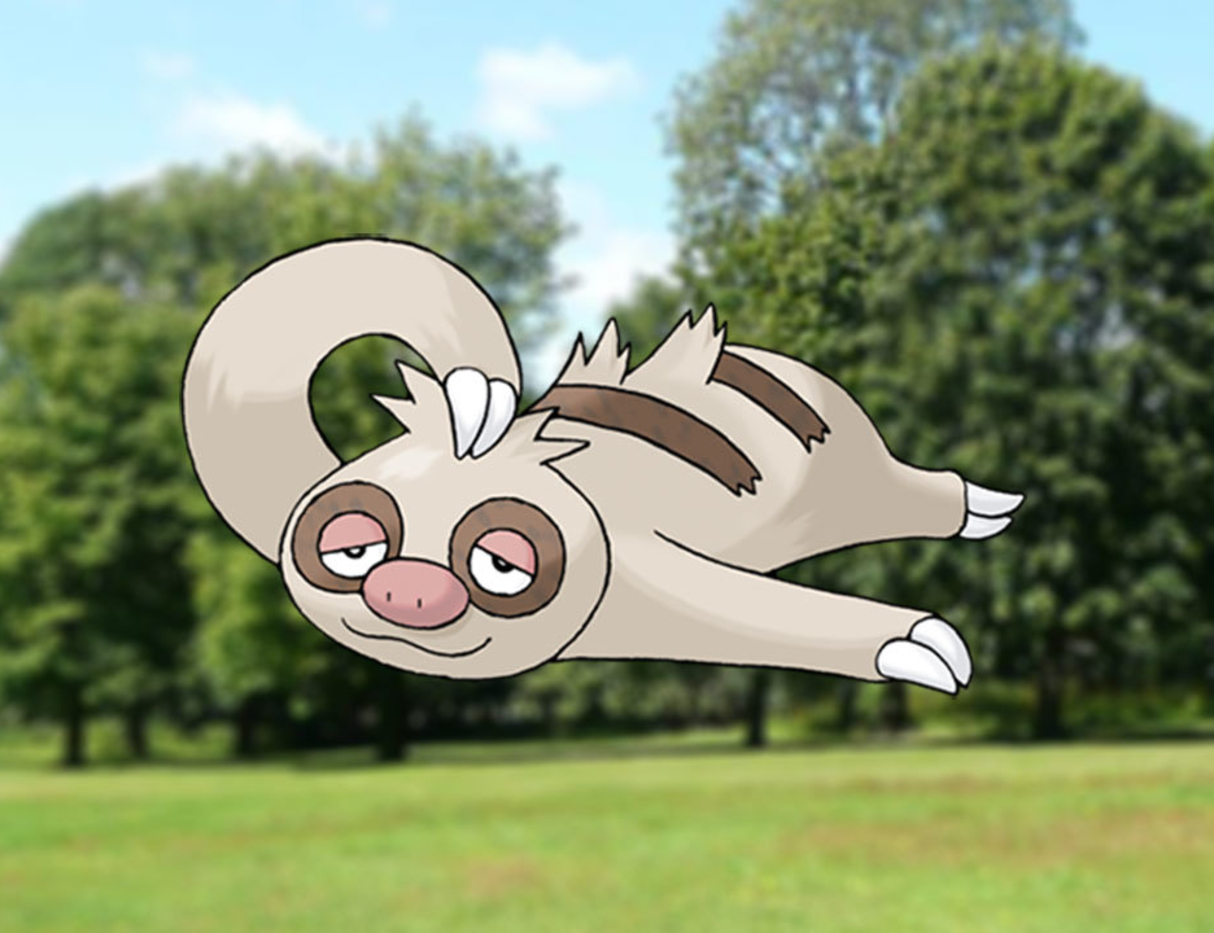 ​
Pokemon Go's May Community Day may have just ended, but Niantic has already announced the first details for next month's event. June's Community Day is scheduled to take place on Saturday, June 8, and this time, the featured Pokemon will be another fan-favorite from Ruby and Sapphire: Slakoth.

Throughout the event, the adorable sloth Pokemon will appear in the wild more frequently than it normally does, giving you plenty of opportunities to catch it and stock up on Slakoth candy. On top of that, you'll have your first chance to encounter a Shiny Slakoth, and any Slaking that you evolve up to an hour after the Community Day ends will learn an event-exclusive move, although Niantic hasn't revealed what that will be just yet.

In addition to increased Slakoth spawns, you'll be able to take advantage of a few other bonuses during June's Community Day. As usual, any Lure module you use will remain active for three hours rather than their usual 30 minutes. On top of that, Eggs will hatch at a quarter of the distance they typically require, which will come in handy if you're trying to hatch some of the new Gen 4 Pokemon that were recently added to the game.

Continuing the trend of the past few Community Days, June's event will run from 3-6 PM local time. Previously, Niantic would hold Community Days during specific windows of time for each region, but this makes it much easier to remember when the event is happening in your area. You can read more details about June's Community Day on the official Pokemon website.

In the meantime, Pokemon Go is in the midst of an Extraordinary Raid Week event. From now until May 28, new Pokemon, such as Bronzor and Clamperl, will appear as Raid bosses. You'll also have a chance to encounter Shiny versions of Bronzor and Lapras, and you'll earn twice the usual amount of Stardust and XP for participating in Raids. In addition to the event, Niantic recently introduced new items that let you evolve Eevee into Glaceon and Leafeon.