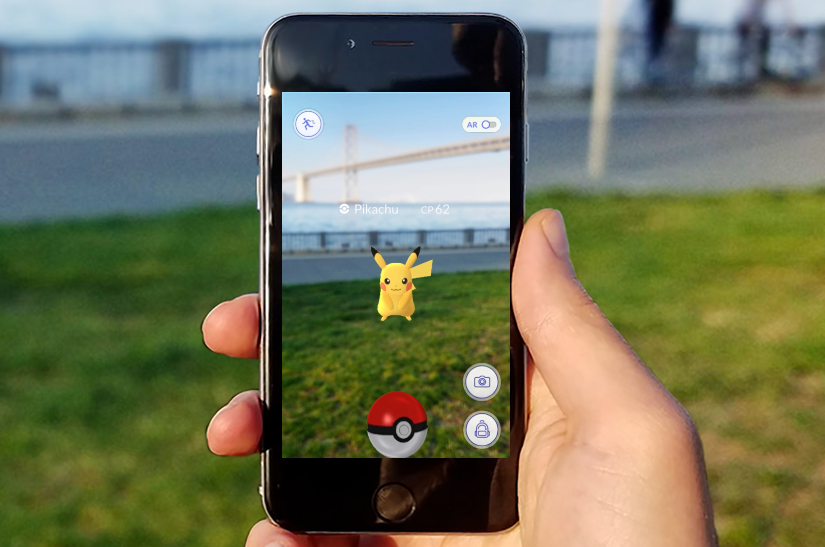 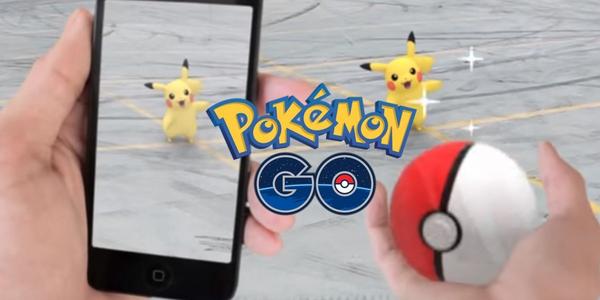 Everyone knows that Pokemon Go has grown into one of the biggest online phenomenons we have seen in a while. It captivates a wider selection of players than most other games, young and old, hardcore pro gamers and Candy Crush addicted soccer moms alike, they all embrace the hunt for more Pokemon. And even if Nintendo themselves didn't make this game, it is bringing them some nice benefits. Thanks to Niantic and the Pokemon Company, the developers of the game, Nintendo shares have made record sales on the Japanese stock market since the release. Nintendo shares were traded for about $4.5 billion last Friday, and that is more than any company in the Topix index this century. And all this because of a few weeks of Pokemon Go, even before the game has launched in its home country, Japan.

But it will, Niantic plans to release their success all over the world eventually, at least everywhere it is possible to. Due to server issues, the launch has not been as smooth as they hoped for, and some countries have had to wait for the game to roll out. From the start in US, New Zealand and Australia on July 6th, the game is now available in most of Europe. Today Canada was added to the list, but Japan still has to wait, simply because the servers are not yet capable to handle the stress of the entire nation playing at once. The release date there has changed from saying "July 2016", to say just "2016", so it is obvious that some work still needs to be done. But once it hits, the game will undoubtedly reach new heights.

So there is definitely more money to be made. Niantic is making a decent profit themselves, only after a few days on the market, Pokemon Go was on top of most charts on both the Android and the Apple stores. Not just for most downloaded, but also top grossing, which is not a bad feat for a free game. And they intend to make more money out of their success, as development continues, there are plans to let other companies jump in and pay for noted locations in the game. This will give Niantic more money to play around with, while at the same time provide some traffic into the sponsor's stores. There has already been rumors spinning around that McDonalds are on board, after someone found the brand name in the game's code. If that turns out to be true, there's going to be a lot of people running to McDonalds, even more often than before. Burgers and battles. Should be good.

Niantic and Nintendo are not the only ones to make money from this big success. As with almost every game, especially popular ones, someone will always find a way to exploit the success and make some quick money out of it. Pokemon Go is no exception; people are making fake apps, malicious apps, fake pokecoin generators, and they are selling accounts. And as the game becomes more popular, people are willing to pay more, it seems. From a $100 dollars and up, you can get an account with some high leveled and rare Pokemon. Listings on Craigslist and Facebook don't seem to last long, game developers are quick to hit them with takedown notices for terms of service violations. However, there are other markets that are better suited for these kinds of transactions, and they are not that hard to find. 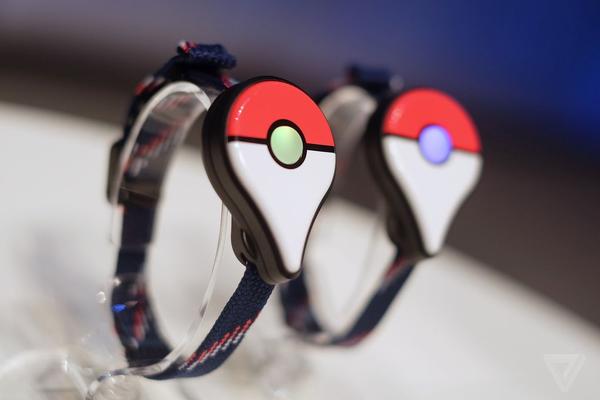 People are also making money on Pokemon Go Plus, a bluetooth connected gadget that allows you to catch Pokemon without looking at your phone. This wristband is not yet available, other than for pre-order. And as the demand for the device exploded, pre-orders were closed, leaving the lucky ones with a registered order able to make a lot of money if they want to. The retail price for a Pokemon Go Plus is $34.90. If you want to buy someone's pre-order on Ebay right now, it can cost anywhere from $80 to $200. Depending on what Niantic says about future orders, the price might rise even higher.

If you live in a rural area with little or no game activity, due to the nature of the game, it can be difficult to progress. Some trainers choose to trick their phone into thinking they are somewhere else, by location spoofing, while others choose a quicker solution, and just buys an account with rare, high leveled Pokemon on it. However, these choices come with a risk; soft bans are being handed out to those who are not careful. According to Niantic, both location spoofing and buying and selling accounts are breaking their Terms of Use:

"Methods of cheating, unfortunately, are limited only by cheaters’ imaginations, but include at a minimum the following: using modified or unofficial software; playing with multiple accounts (one account per player, please); sharing accounts; using tools or techniques to alter or falsify your location; or selling/trading accounts."

And the soft bans are just a start, the hammer may grow bigger in the future. Their official site states: "We may issue a warning, suspend you from the game, or (for serious or repeated violations) terminate your account."

So just think twice about it, before you spend $920 on a top account. Yes, that is actually a thing. There is an account for sale, as I'm writing this, at that specific price, giving you a maxed 2308 Dragonite, 6 more Dragonites sitting at 2k, with plenty of stardust in the inventory so you can upgrade them yourself, and lots of other goodies. And even at that price, several people are interested, willing to pay what the seller asks. To me that is a bit too much money to spend on a game, I'd rather get a new phone or some much needed computer parts. The most I'm willing to spend on this game is whatever it costs to get of a decent cup of coffee while I wait for the game to connect to the servers again.

Are you willing to spend your hard earned cash for cheats and shortcuts in this game? Would you be willing to pay good money for a high leveled Pokemon Go account? Do you think this game will last long enough for it to be worth putting money into?