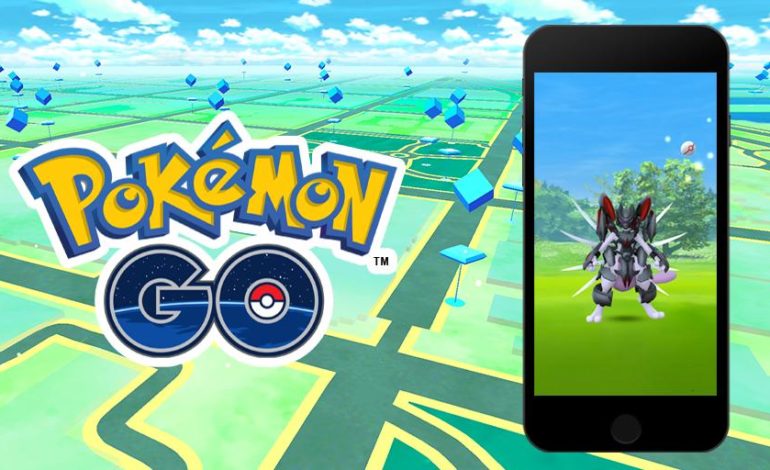 Armored Mewtwo has arrived in Pokemon Go, but that isn't the only Legendary appearing in the hit mobile game this weekend. As a reward for completing enough Global Challenges during the recent Pokemon Go Fest event in Dortmund, Germany, developer Niantic is bringing another one of the three Legendary dogs from Pokemon Gold and Silver, Entei, back to Raid Battles for one day only this Sunday, July 14.

Entei has only appeared a handful of times in Pokemon Go, so this weekend's Raid Day is a good opportunity to add one to your collection if you had missed your previous chances. However, the Legendary Pokemon will only be back for a brief window of time, so you'll want to be prepared if you're hoping to capture one. To help you get ready for the event, we've rounded up all the most important details about the upcoming Entei Raid Day below.

Like Pokemon Go's monthly Community Day events, the Entei Raid Day will be held around the world, but it will only run for three hours, from 4-7 PM local time. During that window, you'll be able to encounter Entei in five-star Raids. Once the event ends, however, Entei will leave Pokemon Go once again, so you only have a couple of hours to battle and catch some before the Legendary departs.

Entei will be a common sight in Gyms during Sunday's Raid Day event, but you may also encounter a Shiny version of the Legendary when you participate in a Raid Battle. However, the odds of coming across a Shiny Entei are down strictly to luck, so if you're hoping to add one to your collection, you'll need to be persistent and visit as many Raids as you can during the event hours.

How To Participate In Raids

Before you can take part in a Raid Battle, you'll first need an item called a Raid Pass. You can get one of these for free each day from the first Photo Disc you spin at a Gym, but you can only carry one at a time, so you can't stockpile them ahead of the event. However, Niantic will be giving out up to five free Raid Passes during the Entei Raid Day, giving everyone a chance to participate in the event. You also have the option to purchase Raid Passes from Pokemon Go's in-game store.

Once you've snagged a Raid Pass, you'll need to physically head to a Gym where an Entei Raid is taking place. There will be plenty of those occurring during the event hours, so you shouldn't have any trouble finding one, particularly if you live in a metropolitan area. You'll then need to team up with other players in-person and battle the Legendary; if you manage to defeat it, everyone who participated in the Raid will receive a handful of Premier Balls and a chance to capture it.

Entei is a pure Fire-type, so you'll want to use Water, Ground, and Rock Pokemon when battling it. There are plenty of options to choose from, but other Legendaries such as Kyogre and Groudon--both of which can be encountered through July's Field Research tasks--will prove to be very effective against it, as will strong Pokemon such as Rhyperior, Golem, and Tyranitar. While Dragon Pokemon don't have a type advantage over Entei, they'll resist its Fire attacks, making them viable options for rounding out your team.

Other Pokemon Go Events And Bonuses

The Entei Raid event isn't the only Global Challenge reward Niantic is giving players. Until July 16, you'll be able to receive triple the normal amount of XP for catching and hatching Pokemon. You'll also earn twice as much XP from Raids, and any Lucky Eggs you use will last for an hour rather than 30 minutes. There's a lot more happening in Pokemon Go beyond that this month. The aforementioned Armored Mewtwo will appear until July 31, while this month's Community Day takes place on July 21.