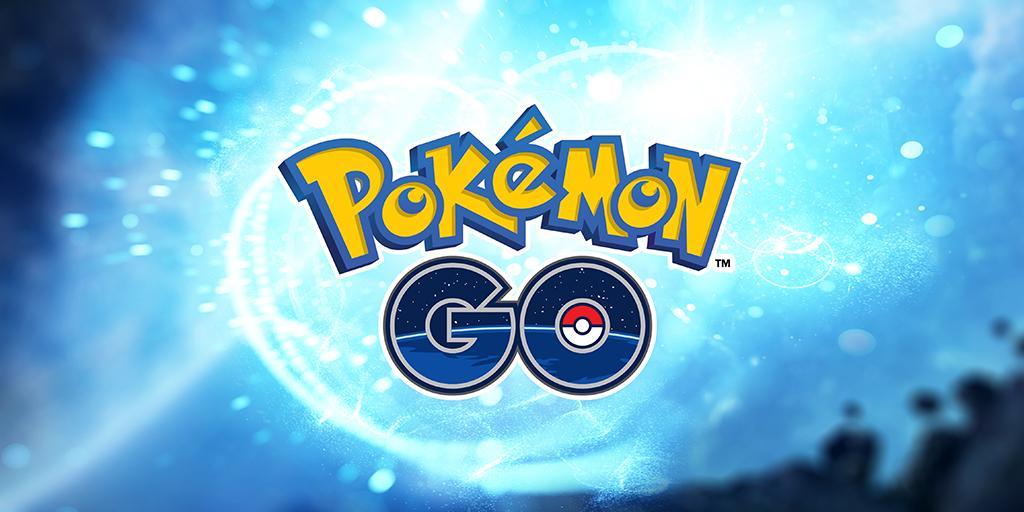 Warner Bros' live-action Detective Pikachu movie hits theaters later this week, and Niantic is celebrating its premier with a special event in Pokemon Go. Beginning tomorrow, May 7, at 1 PM PT / 4 PM ET / 9 PM BST (6 AM AEST on May 8), players will have a chance to capture Pokemon from the upcoming film--including a new Shiny Pokemon and Detective Pikachu itself.

From May 7-17, Pokemon that star in the Detective Pikachu movie, such as Bulbasaur, Snubble, Psyduck, Jigglypuff, and Aipom, will appear in the wild more frequently than normal. Some movie Pokemon will also appear as Raid bosses, and players will have a chance of coming across a Shiny Aipom. On top of that, a Pikachu wearing a detective's hat may photobomb any Go Snapshots you take; if that happens, you'll have a chance to catch it.

Beyond the increased Pokemon spawns, you'll earn twice the usual amount of XP for every Pokemon you capture during the Detective Pikachu event. Niantic is also distributing special Field Research tasks at Poke Stops, and there are Detective Pikachu-themed clothing items for purchase from the Style Shop, including a shirt featuring the film's logo and a detective hat with Pikachu ears.

Detective Pikachu hits theaters on May 10. The movie is based loosely on the 3DS game of the same name and stars Ryan Reynolds as the voice of the titular Pokemon. "Detective Pikachu should prove enjoyable for any and all Pokemon fans, young or old," Michael Rougeau wrote in GameSpot's Detective Pikachu review. "As the first official live-action trip to the world of Pokemon, Detective Pikachu presents characters I want to see again and a setting I'd like to return to."

In other Pokemon Go news, the Legendary Lake trio--Azelf, Mesprit, and Uxie--have started to appear in Raid Battles around the world following their unexpected appearance in the wild earlier this month. The game's next Community Day event, meanwhile, is scheduled for Sunday, May 19. The featured Pokemon this time will be Torchic, the Fire-type starter from Pokemon Ruby and Sapphire.