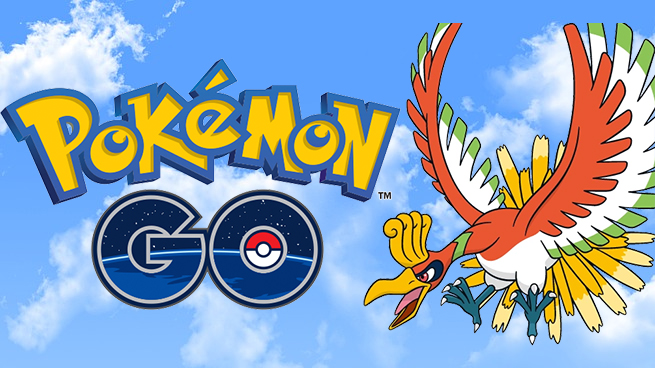 Pokemon Go's second Christmas event is scheduled to begin very soon. Like last year's holiday event, it introduces new Pokemon to the popular mobile game, makes it easier to get your hands on Pokemon Eggs, and brings back a festive Pikachu for a limited time.

Beginning at 1 PM PT / 4 PM ET / 9 PM GMT today, December 21, Ice-type Pokemon will appear more frequently in Pokemon Go, and players will have another chance to encounter a Santa hat Pikachu for the duration of the event. Like last year, it can evolve into a Santa hat Raichu, and this time players have a chance to hatch a Santa hat Pichu, as well. Niantic is also adding an additional 20 Ice- and Water-type Pokemon originally from Ruby and Sapphire to the game, including Milotic, Sharpedo, Wailord, Walrein, Relicanth, and more.

What's most interesting, however, is that Niantic also teased that another Legendary Pokemon from the Hoenn region may appear in Pokemon Go during the holiday event. In the promotional artwork the studio shared today, the Legendary Water-type Kyogre could be seen among the other new monsters being added to Pokemon Go. You can take a look at the image below.

​
While not outright confirmation that Kyogre will be available in Pokemon Go soon, it seems to be the next Legendary in line for the mobile game. Its counterpart from Pokemon Ruby, Groudon, is currently available and is thus far the only Gen 3 Legendary to appear in Pokemon Go. Players can still encounter Groudon in Raid Battles at Gyms until January 15, 2018.

In addition to the new Pokemon, players will have a chance to earn rare items during this year's holiday event. From December 22-25, you're guaranteed to receive an Egg Incubator the first time you visit a PokeStop and spin the Photo Disc on each of those days. A variety of holiday bundles are also on sale, each of which includes a new Star Piece item that increases the amount of Stardust you earn for a limited time. Pokemon Go's holiday event runs until January 4.