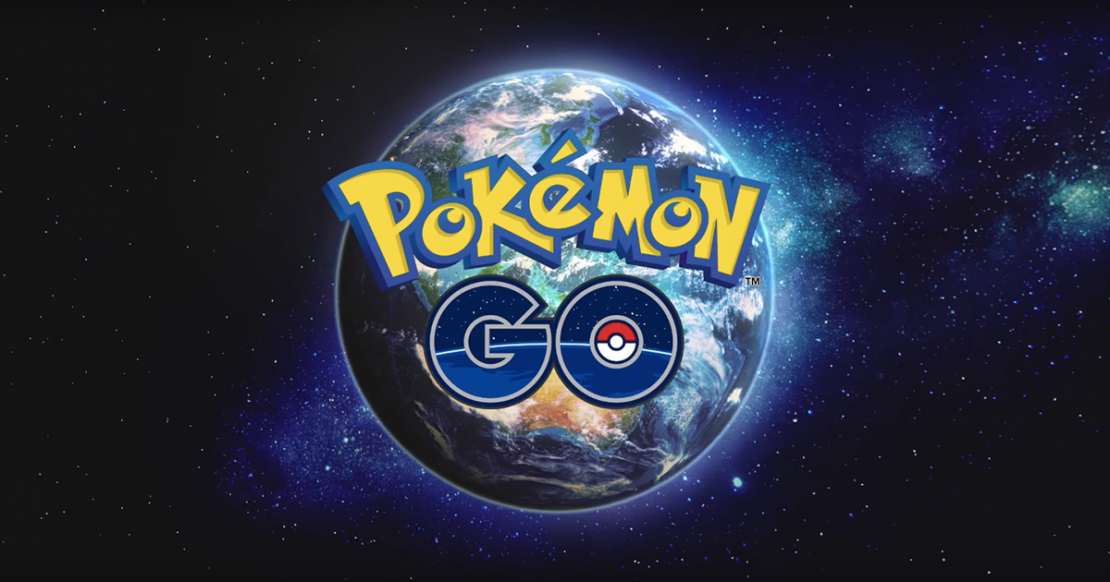 Niantic's phenomenally popular mobile game Pokemon Go is celebrating its second anniversary this month, and the developer is commemorating the occasion in a number of ways. First, series mascot Pikachu and its pre-evolved form, Pichu, will appear much more frequently from July 6-31, and players will even have a chance to catch a special version of the Electric mouse for a limited time.

Throughout the remainder of July, a "summer style" Pikachu will also appear in the wild. Like the various hat-wearing Pikachu that were available during certain in-game events, this Pikachu only differs in appearance, sporting a straw hat and sunglasses. Additionally, players who have a gold Pikachu Fan medal will be able to purchase special items for their avatar, including a t-shirt and Pikachu ears.

Finally, Niantic has revealed that the Mythical Pokemon Celebi will soon make its debut in Pokemon Go. As was the case with Mew, Celebi will be the subject of a new Special Research quest. The developer hasn't announced when the Celebi Special Research quest will kick off, only noting that it will be available "in the near future." You can read more about Pokemon Go's second-anniversary celebration on the game's official website.

In the meantime, players will soon have another chance to capture the Legendary bird Articuno. As a reward for completing enough Global Challenges during the recent Safari Zone event in Dortmund, Articuno is returning to Raid Battles for a very limited time this Saturday, July 7. The Pokemon will only be available during a three-hour window of time, and players will have a chance to encounter its Shiny form.

The following day, July 8, Niantic will host the next Pokemon Go Community Day. This month's featured Pokemon is Squirtle; the classic starter will appear much more frequently for the duration of the event, and players who complete Field Research tasks will have a chance of finding a special Squirtle wearing sunglasses. Any Wartortle that evolves before the Community Day event will also learn the powerful Water attack, Hydro Cannon.