Pokemon Go Back to No. 1 on Top-Grossing Chart After Halloween Update 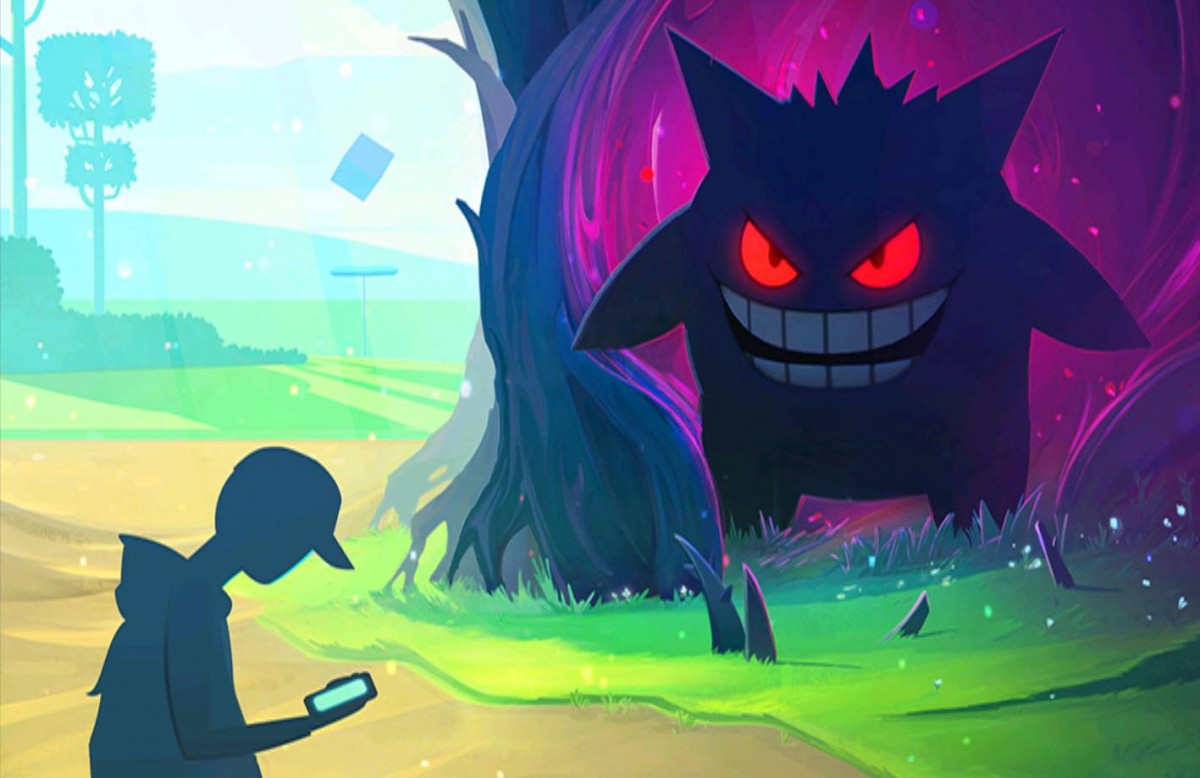 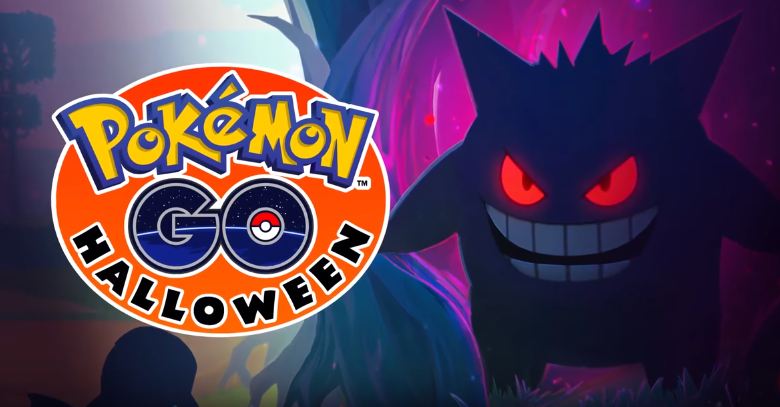 Following the launch of its Halloween update, Pokemon Go is once again at the top of the charts in terms of the money it's pulling in.

The game's Google Play ranking for revenue has improved as well, as it's currently in the No. 2 position, behind only Mobile Strike. It's the No. 7 game on Google's Top Free games chart. An important distinction is that the iTunes Free category also includes apps like Facebook Messenger and YouTube.

Pokemon Go developer Niantic has never said how much money Pokemon Go has brought in from its microtransactions, but a recent third-party report said it made $600 million in its first 90 days. No mobile game has ever made that much money that quickly, the report found.

Pokemon Go jumped up the charts this week after Niantic launched its Halloween update, the game's first ever in-game event. Now through November 1 some of the game's "spookiest" creatures will show up more often, including Drowzee, Gastly, Gengar, Golbat, Haunter, Hypno, and Zubat. Additionally, players can earn even more Pokemon Candy during the event.

In other news about Pokemon Go, Nintendo has apologized for shortages of the Plus accessory, promising to expand production in the future.