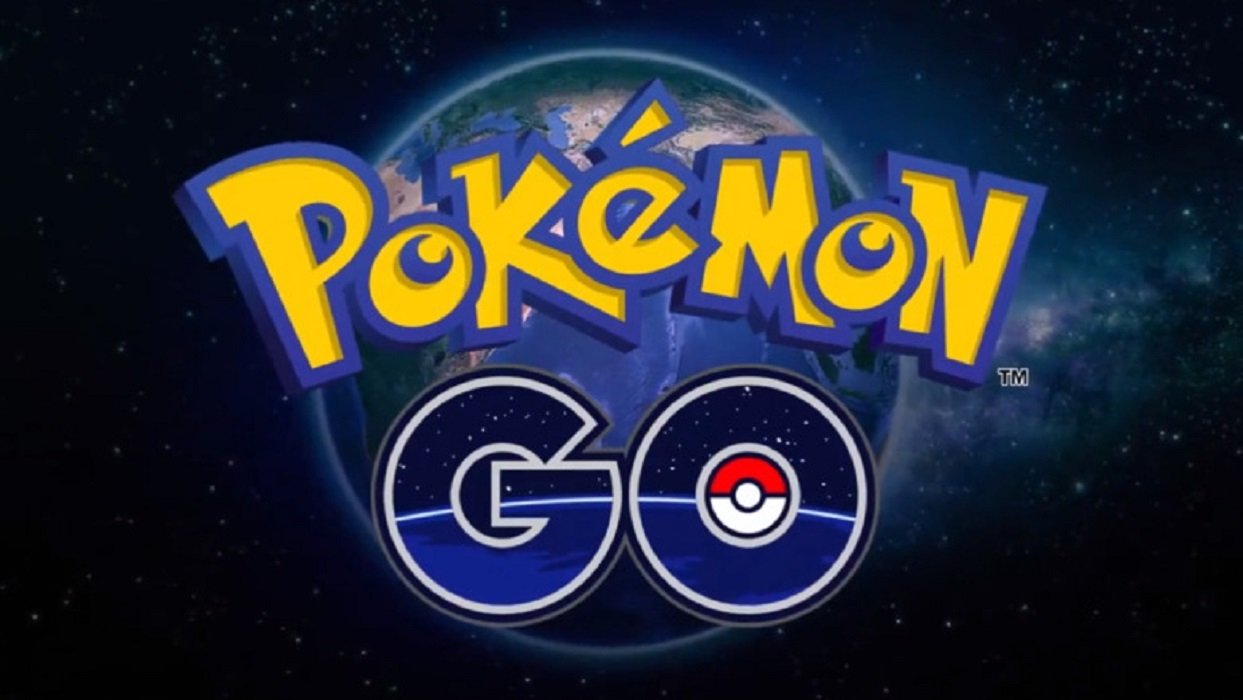 Following their surprise appearance in the wild last week, Azelf, Mesprit, and Uxie have made their way into Raid Battles in Pokemon Go. The Legendary Pokemon will appear in Gyms from now until May 27, but which one you'll be able to catch will depend on where you live.

Just as when they first appeared in the wild, each of the three Legendary Pokemon is currently exclusive to a specific region. Azelf is appearing throughout the Americas and Greenland; Mesprit is available across Europe, Africa, and the Middle East; and Uxie is only spawning in the Asia-Pacific region.

Each of the Legendary Pokemon will appear in their respective parts of the world until May 27. It's unclear if Niantic plans to rotate them after that point, as it has done in the past with other region-exclusive Pokemon. However, the developer teases that players will have a chance of coming across the Legendaries in the wild in their regions even after their Raid event ends--although you'll need to be "extraordinarily lucky" in Niantic's words, suggesting the odds of finding one will be incredibly low.

Azelf, Mesprit, and Uxie were first introduced in Pokemon Diamond and Pearl for the DS. Together the Pokemon are collectively known as the lake trio, so named due to the fact that each one guards a different lake in the Sinnoh region. All three of the Pokemon are pure Psychic-types, which makes them vulnerable to Dark, Bug, and Ghost Pokemon like Tyranitar, Gengar, and Scizor.

In other Pokemon Go news, Niantic is kicking off a Detective Pikachu event in the game this week to celebrate the live-action movie's theatrical release. From May 7-17, Pokemon that are featured in the film, such as Bulbasaur, Jigglypuff, and Snubble, will appear in the wild and in Raid Battles. You'll also have a chance of finding a Shiny Aipom and a special Pikachu wearing a detective's hat.

Shortly after the Detective Pikachu event ends, Niantic will host Pokemon Go's next Community Day. That event is set for Sunday, May 19, and will star the Gen 3 starter Torchic as its featured Pokemon.